Facing a two-factor authentication issue on Twitter? You are not alone

Twitter's 2FA system not providing verification codes to many users

Many users complain of being logged out of their accounts

Twitter is under investigation for misusing users phone numbers and emails 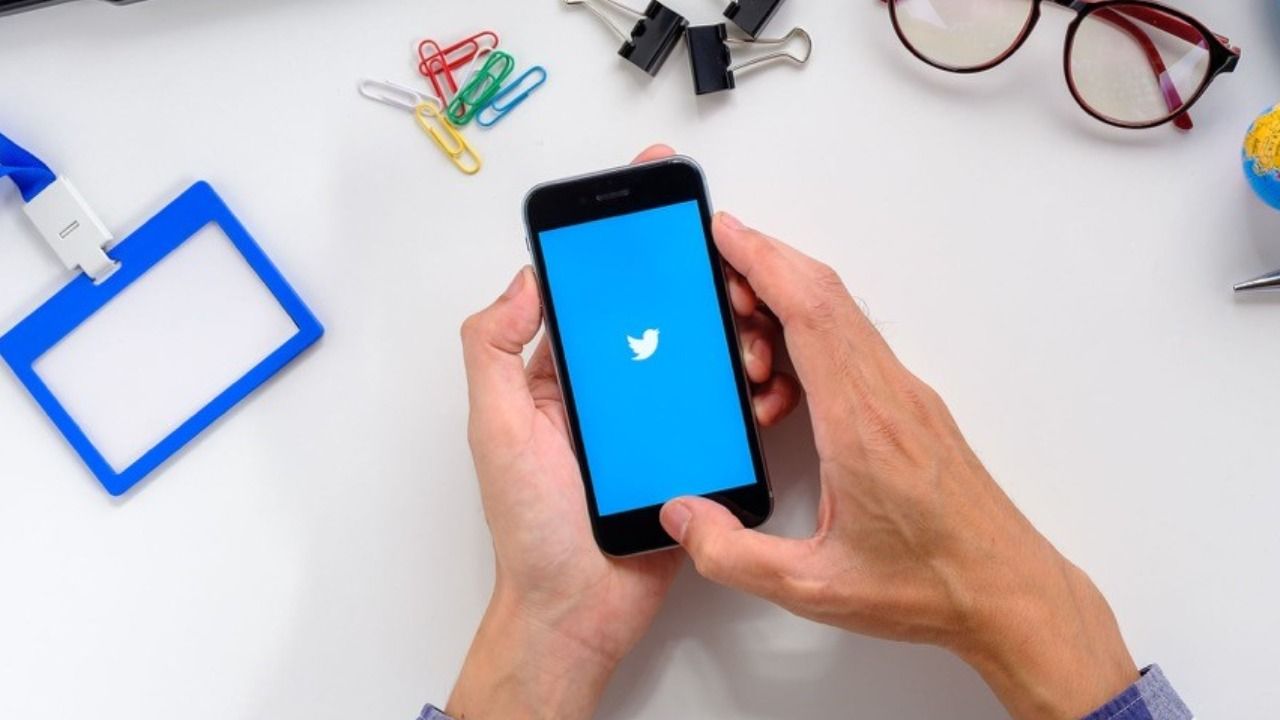 Twitter users across the world are facing some issues with the two-factor authentication (2FA) system. Many users have reported that account verification codes from Twitter are not being delivered to them via SMS or calls and as such many Twitter users are locked out of their accounts while some user accounts also remain suspended as users are not able to individually verify their authenticity.

Twitter has acknowledged the buggy 2FA system, releasing its first statement on August 11, stating that the company is “looking into” verification codes not getting through to the users via SMS or calls. On August 14, Twitter gave an update saying that they’re “making progress” on fixing its two-factor-authentication system but didn’t give a timeline on the solution.

We have more work to do with fixing verification code delivery, but we're making progress. We're sorry for the frustration this has caused and appreciate your patience while we keep working on this. We hope to have it sorted soon for those of you who aren't receiving a code.

As of writing this story, many users are tweeting about the 2FA system not working from secondary accounts or friends rallying up to the Twitter Support handle asking them about verification codes not being delivered to their friends.

Plz send verification code of two factor to my friend @akku_akku18 she hasn’t received any code. Its been more than a week. She is really sad. What kind of privacy is this. U urself ask to secure the account. And don’t give them verification codes. Plz send her the code..