Facebook said that it shared users' data with China-based Huawei, Lenovo, OPPO and TCL. It did not confirm whether it shared the users' information with Apple, Amazon, Microsoft, Samsung and BlackBerry. 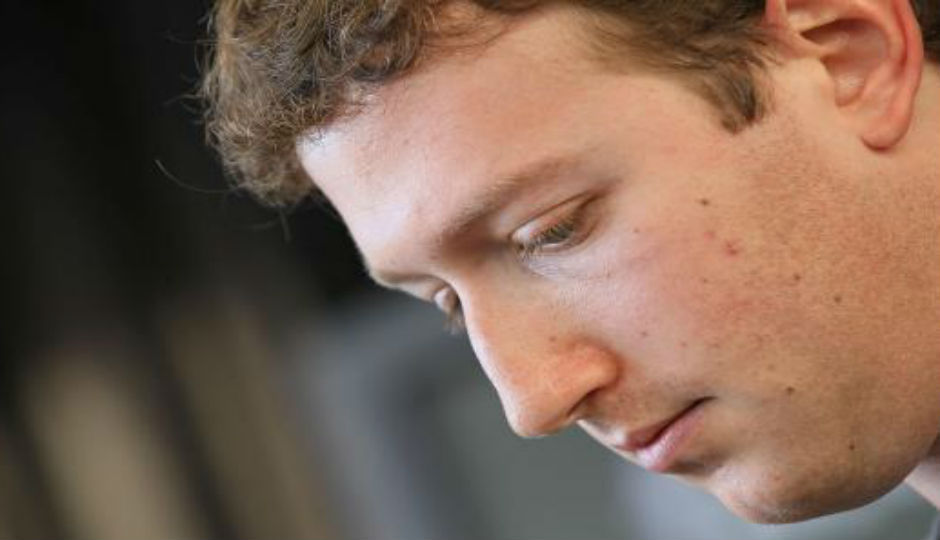 (UPDATE): Facebook has said that it will terminate its data partnership with Huawei by the end of the week. The company, however, did not comment on the tie-ups with the remaining three Chinese smartphone makers Lenovo, TCL and Oppo.

Facebook has admitted sharing users' data with Chinese company Huawei -- facing the heat in the US over data privacy concerns -- along with three other China-based smartphone makers Lenovo, OPPO and TCL.

According to a report in Financial Times on Tuesday, Francisco Varela, vice president of Mobile Partnerships at Facebook, said that many technology companies have worked with Huawei.

"Facebook's integrations with Huawei, Lenovo, OPPO and TCL were controlled from the get-go -- and we approved the Facebook experiences these companies built," Varela said in a statement.

"Given the interest from Congress, we wanted to make clear that all the information from these integrations with Huawei was stored on the device, not on Huawei's servers," the Facebook executive added.

The Facebook confirmation came a day after The New York Times reported that the social media giant provided access to users' data to at least 60 different device makers -- including Apple, Amazon, Microsoft, Samsung and BlackBerry.

There are concerns in the US among the FBI, CIA, NSA, the Federal Communications Commission and House Intelligence Committee over Huawei devices.

According to Senator Mark Warner, the Vice Chairman of the Senate Select Committee on Intelligence, the concerns about Huawei were not new.

"The news that Facebook provided privileged access to Facebook's API [application programming interface] to Chinese device makers like Huawei and TCL raises legitimate concerns, and I look forward to learning more about how Facebook ensured that information about their users was not sent to Chinese servers," he said in a statement late Tuesday.

"Concerns about Huawei aren't new - they were widely publicised beginning in 2012, when the House Permanent Select Committee on Intelligence released a well-read report on the close relationships between the Chinese Communist Party and equipment makers like Huawei," Warner added.

The Senate Commerce Committee has already sent a letter to Facebook over the reports that it shared data with device makers.

Earlier, the social network defended the pacts with device makers, saying that these partnerships do not raise privacy concerns.

Facebook said that the partners signed agreements that prevented people's information from being used for any other purpose than to recreate Facebook-like experiences.

"Partners could not integrate the user's Facebook features with their devices without the user's permission," Ime Archibong, Facebook's Vice President of Product Partnerships, said in a statement.

Facebook launched the device-integrated APIs about a decade ago and said that all these partnerships were built on a common interest -- the desire for people to be able to use Facebook whatever their device or operating system.

"Given that these APIs enabled other companies to recreate the Facebook experience, we controlled them tightly from the get-go," Archibong said.

Facebook said that it had already ended 22 of the device partnerships.

"Now that iOS and Android are so popular, fewer people rely on these APIs to create bespoke Facebook experiences. It's why we announced in April that we're winding down access to them. We've already ended 22 of these partnerships," Archibong noted.