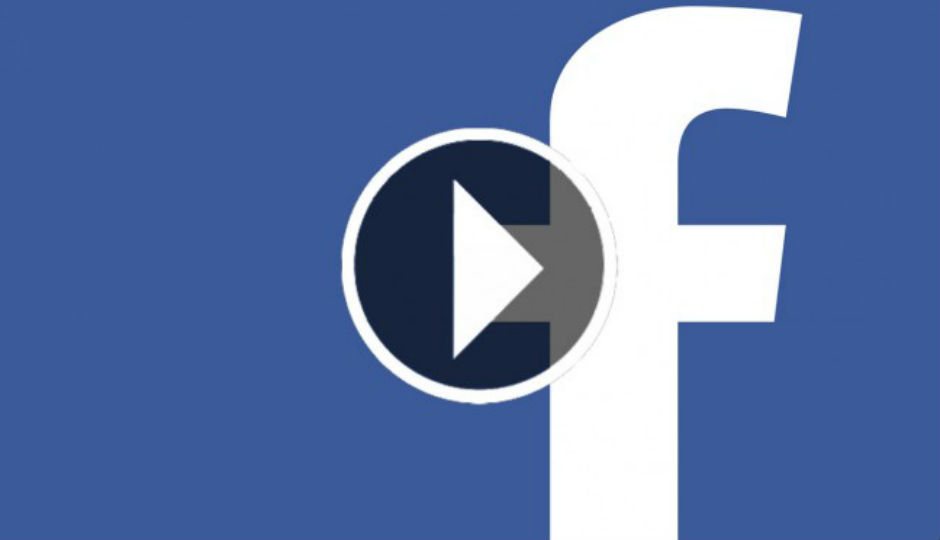 In a 'bold' move to stream the Indian Premier League (IPL) cricket matches, Facebook placed a $600 million bid to secure five years' digital distribution rights for the IPL. However, Star India bagged the media rights for both TV and digital broadcast worth Rs 16,347.50 crore with a single consolidated bid worldwide during the auctions on Monday.

According to a ReCode report on Tuesday, the fact that Mark Zuckerberg was willing to put up that kind of money "is a big, bold declaration that the company will write real cheques in order to get its hands on must-see sports content". Facebook has been looking into more original content for its live video offering, including live sports. In February, Facebook was reported to have live streamed all 46 football matches of the top level Mexican football league Liga MX 2017 season. The matches also included the playoffs.

Micro-blogging website Twitter is already livestreaming a range of sports on its platform. In July 2016, Twitter started streaming from Wimbledon, one of the most-watched tennis tournaments of the year. Twitter also paid the National Football League (NFL) $10 million for the rights to stream some of the league's Thursday Night Football games. In November 2016, Twitter launched Android TV app allowing users to stream NFL and other live videos available on its platform.

Facebook also has a video streaming app, especially designed for watching videos on the TV. The Facebook app is being rolled out to several smart TVs and the Samsung’s Smart TVs are the first to house the new application. The social media giant also recently launched its 'Watch' platform in the US. The Facebook Watch platform will be available on the social network's mobile, desktop and TV apps. It will initially be made up of video content from select Facebook creators and start rolling out to select audiences in the US. Content on Facebook Watch will be presented in the form of episodic shows, which will follow a particular theme or storyline.