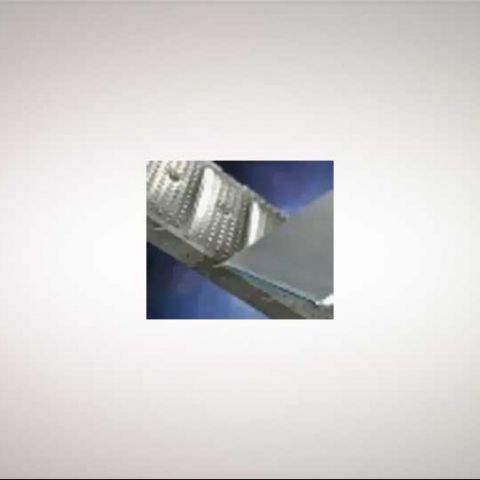 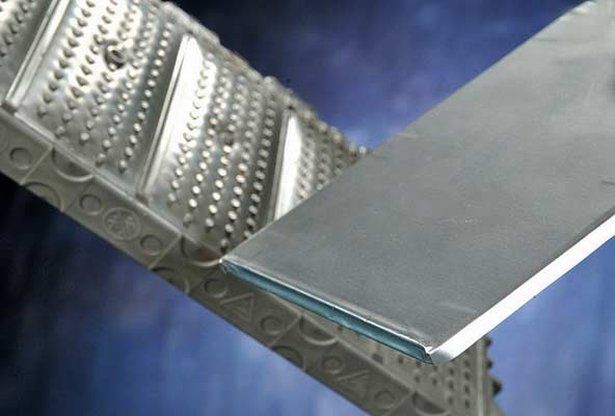 DARPA has enabled some rather interesting research in the recent past, and now, it has paved the way for the future of all mobile/miniature devices requiring electrical power, by funding the development of batteries that are as small as a grain of salt or sand.

While nanofibres are regularly used in lithium polymer and various other batteries nowadays, researchers at UCLA are using nano-wires (wires with a diameter the size of around a nanometer) to create super tiny lithium-ion batteries.

[RELATED_ARTICLE]UCLA is currently developing an electrolytic element that can be coated on “micro-pillars” or “nano-wires”, which have been manufactured to “maximize the surface-to-volume ratio, and thus the potential energy density”. Each layer of nano-wires is deposited in place atom by atom, with lithium aluminosilicate, the electrolyte, being sprayed-on later. Research is still at the halfway point, with nearly all components of a battery being assembled, from the electrolyte to the electrodes.

So, flexible batteries were the latest craze, and now, you can't help but feel that avenue of research is a little redundant, if you can make batteries so small they don't need to bend!

Jane Chang, a UCLA professor of chemical engineering, spoke about the research:

"We're trying to achieve the same power densities, the same energy densities as traditional lithium ion batteries, but we need to make the footprint much smaller."