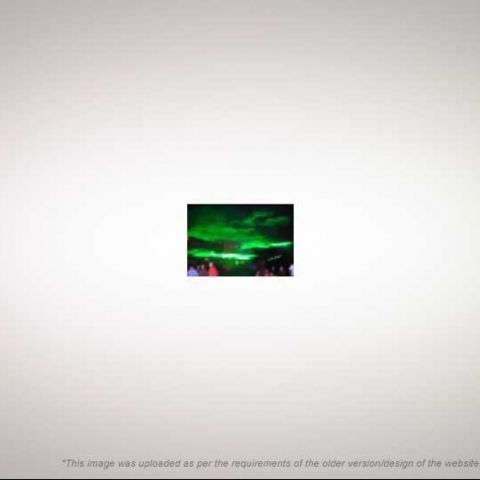 It is reported that German scientists have been successful in creating clouds using laser in controlled lab environment and spark rain on demand all over the skies in Germany.

The video below depicts scientists shooting light pulses of infrared laser beam into the cloud chamber filled with air and saturated with water. This is said to ionize the air and create droplets of water that condense forming miniature clouds. The technique is proposed to be implemented on a large scale to produce clouds that could trigger rain on demand across a large area or country like Germany.