Cisco is reportedly paying almost double the price for AppDynamics 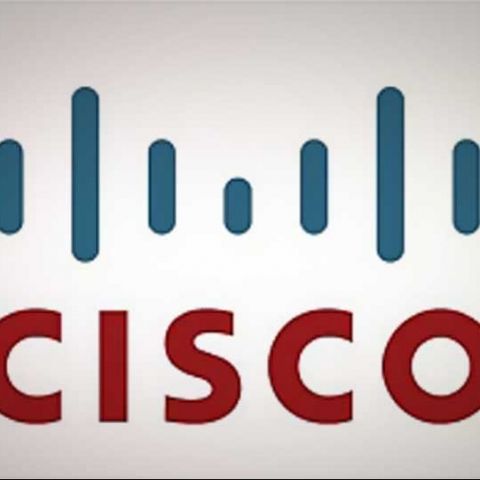 Cisco Systems has agreed to buy AppDynamics, US-based business software company for about $3.7 billion. The agreement is being seen as a move by Cisco to cement its position in the cloud computing market.

With the tech industry moving from legacy technology to cloud computing, Cisco wants to stay ahead of the curve with its new acquisition. Cisco's $3.7 billion payout for AppDynamics is one of the largest deals by the company in recent years. Cisco's deal to acquire AppDynamics comes just a week after HP Enterprise announced its plan to buy cloud startup SimpliVity for $650 million in cash.

AppDynamics makes software that helps customers manage and analyse their applications. Reuters reports that the company has about 2,000 paying customers including big names like NASDAQ Inc and Nike. The company is also reportedly speaking with investors for pricing its IPO. "The fact that they were in their IPO process represented a window where we needed to make a decision," Cisco's Rob Salvagno, Cisco's vice president of corporate development told Reuters.

Cisco is reportedly paying almost double the price for AppDynamics, which was last valued at $1.9 billion in November 2015. With the acquisition, Cisco aims to strengthen its Internet of Things and Applications Unit. The deal is expected to close by the end of April.