Check out this Pokeball-shaped power bank

The ideal accessory to have when you are out catching Pokemon. 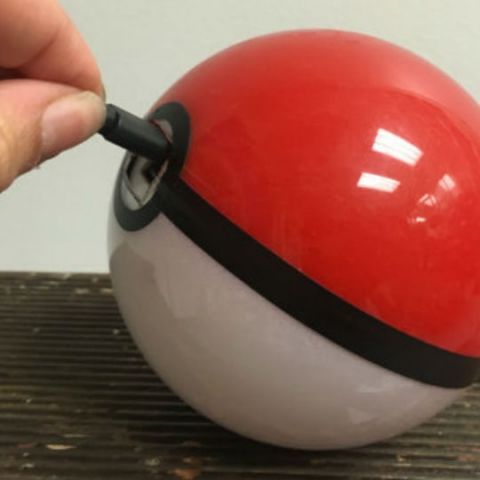 One of the biggest problems with Pokemon Go (apart from servers being unavailable most of the time) is the fact that it takes a huge toll on your phone's battery. The last thing any Pokemon Go player would want is their device to die out as soon as they finally locate the elusive Charizard. Of course, the answer to this problem would be to carry around a power bank, but that isn't very true to the spirit of Pokemon. After all, Ash and his friends are never shown lugging around a power bank that they use to charge their Pokedex. However, what he did carry around were Pokeballs, lots and lots of 'em. While there may not be any real version of these contraptions, you can purchase a power bank that looks like one, making it the perfect accessory when you are out catching Pokemon.

The Pokeball power bank is available on Etsy for $40, which is about Rs. 2,700. The power bank has a capacity of 5300mAh, and has a clasp that can be used to hang it from your bag or belt loop. There is also an LED indicator and a microUSB port for charging phones. While you can buy 5000mAh power banks for much lesser price than this one, none of them would be as cool as this one. To keep up with the spirit and wit, the seller has wisely warned buyers against throwing it at the Growlithe around the corner, as it is quite fragile.

If you are really into Pokemon, you can take things a step further and create a Pokedex case for your phone. Sparkfun user Nick Poole created one for his Samsung Galaxy S4, which also doubles up as a 2600mAh battery. With two hurdles out of the way, all that we need now is an electric-sparking mouse to roam around the town with. 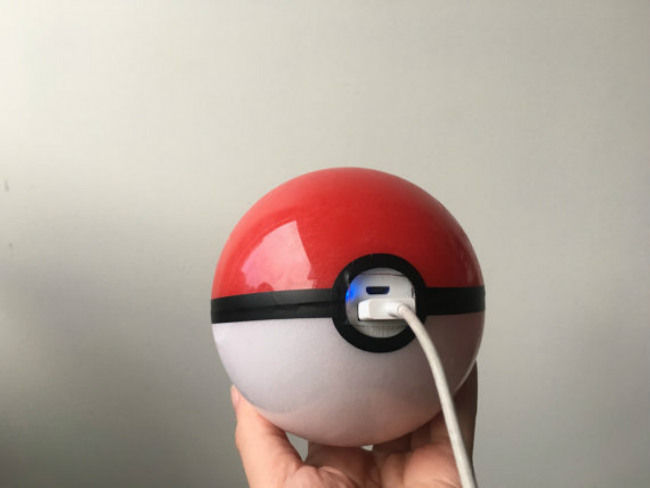 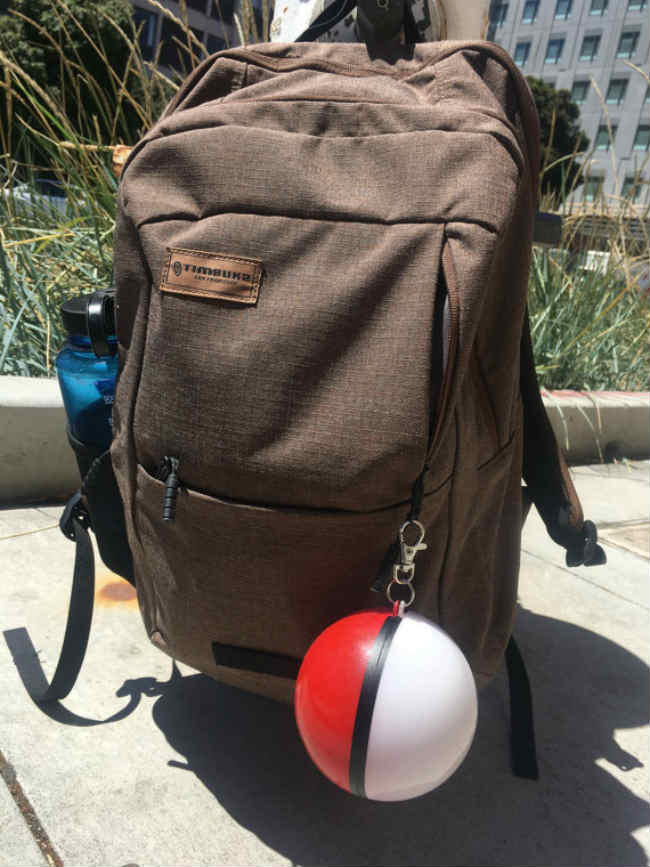