On Thursday, the Asus has launched the world’s first Gaming phone with a 3D vapor cooling system in India. We are comparing the device with the Razer gaming smartphone to see which one comes with a better hardware? 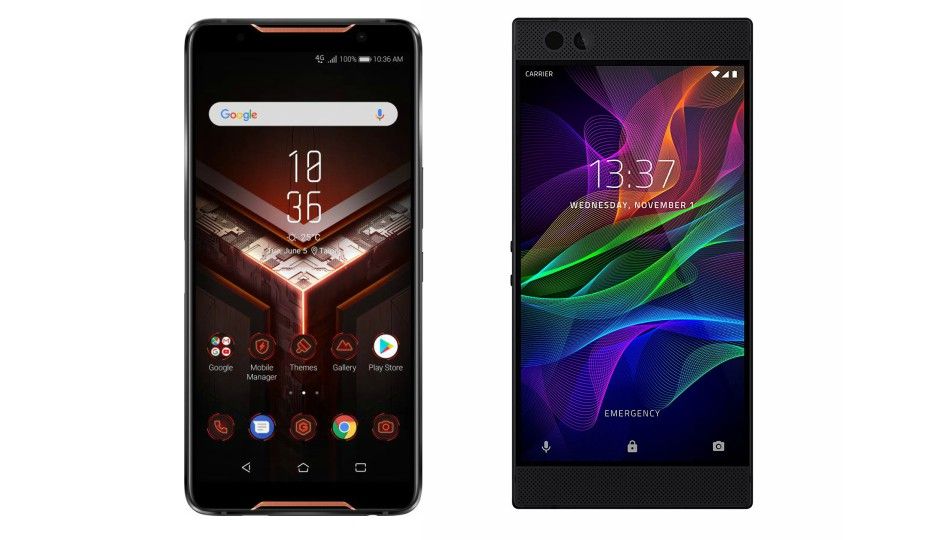 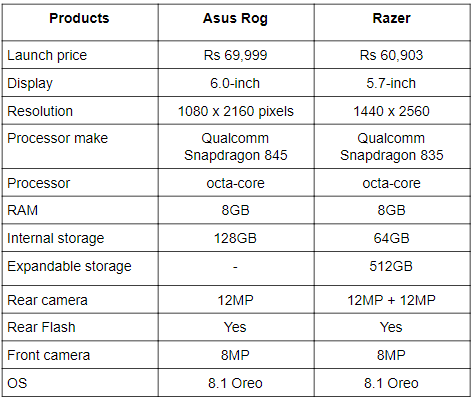 As far as the cameras are concerned, the Asus Rog features a single 12MP unit at the back with an 8MP sensor on the front. If you’re looking for a smartphone with a dual camera setup then the Razer gaming smartphone might fit the bill, as it has a dual 12MP + 12MP rear cameras with an 8MP unit on the front.