Are Bose headphones spying on users? 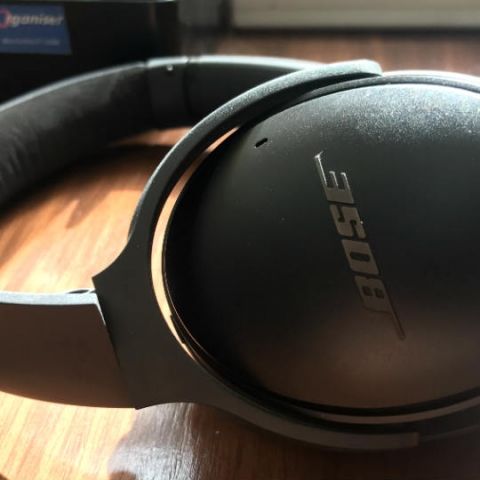 A Bose customer, Kyle Zak, has filed a lawsuit against the company, alleging that the company uses its Bose Connect app to violate the US Wiretap Act. the lawsuit alleges that Bose is “secretly collecting, transmitting, and disclosing its customers’ private music and audio selections to third parties, including a data mining company”. According to Zak, musical preferences can tell a lot about a person, including their sexual orientation. He filed a complaint in a federal court in Chicago on Tuesday.

“Indeed, one’s personal audio selections -- including music, radio broadcast, Podcast, and lecture choices - provide an incredible amount of insight into his or her personality, behaviour, political views, and personal identity,” says the lawsuit. Further, Zak, in his lawsuit also said that scientific studies have indicated that musical preferences can tell explicit characteristics, like personality, age, value and can even identify people with autism spectrum conditions.

Zak has also asked for data collection by Bose to be stopped and claims that it’s in violation of the federal Wiretap Act.