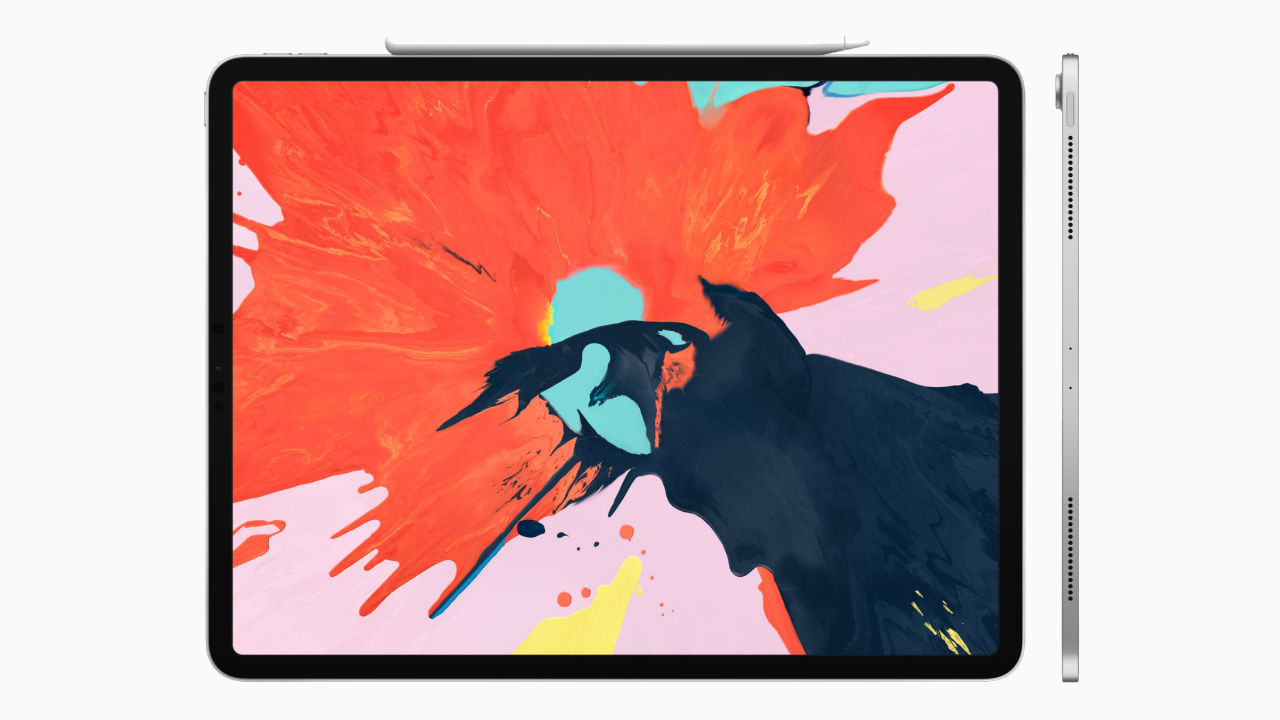 Apple is planning to add a Mini LED display to its 11-inch iPad Pro next year. This news comes from a research note by analyst Ming-chi Kuo, and it was reported by the folks over at AppleInsider. This would be a great addition to the 11-inch iPad Pro, and it will make it just as good as the 12.9-inch version, in terms of usability, if not better.

In case you don't know, Apple released two new versions of the 11-inch iPad Pro this year - an 11-inch and a 12.9-inch variant. Both models feature the company's new M1 chip but only the larger 12.9-inch variant comes with a Mini LED display. Mini Led display tech essentially involves using thousands of tiny LEDs to create focused local dimming zones. Advantages of having a Mini LED display include better contrast ratios and HDR performance among many other things.

According to Kuo's report, Apple is also planning to bring Mini LED screens to the MacBook line. The 14-inch and 16-inch Mini LED models are reportedly going into production this quarter. In fact, Kuo believes that even the redesigned MacBook Air with Mini LED display will be released next year.

As for the cheaper iPad models, it looks like they will switch to OLED panels, but we don't exactly when that is planned to happen. Mini LED technology, however, has been causing some issues with the supply. The new iPad Pro 12.9-inch model is still not readily available in stock, so it will be interesting to see how the situation changes by the time more of Apple's devices will have them.

That being said, we're super excited to see more products getting the Mini LED displays. Apple's MacBooks, for instance, already have pretty good displays and this technology will only make them better. It remains to be seen exactly how much it will add up to the overall cost of the product though. We'll definitely have more to talk about these new products soon as and when we acquire more info about them. So, stay tuned.