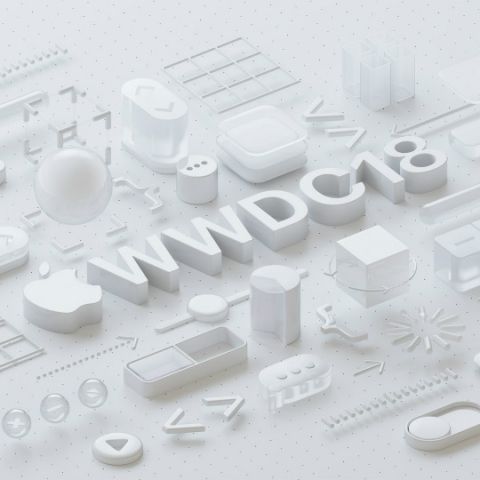 Apple has not announced the dates of its annual WorldWide Developers Conference 2019 yet, but MacRumors has claimed that the iPhone-maker will hold this year’s event from June 3 to June 7 at the McEnery Convention Center in San Jose, California. The publications says that it uncovered evidence that confirms the event dates. Apple has been hosting this week-long conference in June every year since 2007 and at McEnery specifically since 2017.

The tech news platform also claimed that it was “already confident the WWDC 2019 dates would fall on June 3-7,” but it confirmed with a source that “a large annual event of some kind will be taking place during that week at McEnery.” MacRumors also says that launch dates in the second and fourth weeks of June are ruled out due to the O'Reilly Velocity conference on June 10-13 and the Sensors Expo on June 25-27 at the convention centre.

“We unearthed a 2019 events calendar from the City of San Jose's Office of Cultural Affairs that lists this year's WWDC Bash at Discovery Meadow on the evening of Thursday, June 6. The event is named ‘Team San Jose 2019 WWDC’ and is organised by Apple. An identical WWDC entry was listed in the Office of Cultural Affairs' 2018 events calendar for the actual WWDC 2018 Bash,” the publication said, boasting that it accurately revealed last year’s WWDC dates in February 2018.

MacRumors also says that the mention of the event has now been removed from the events calendar. Apple is expected to invite nearly 7,000 people at WWDC, which will likely include about 5,000 developers, approximately 350 WWDC scholars, company employees, and the media. The Cupertino-based tech company unveils the software for its different products and it is expected to announce iOS 13, macOS 10.15, watchOS 6, and tvOS 13 this year.

Apple releases iOS 12.1.4 with FaceTime bug fix, company will contribute to education of US teen who found the bug