Apple WWDC 2018: What to expect and how to watch livestream 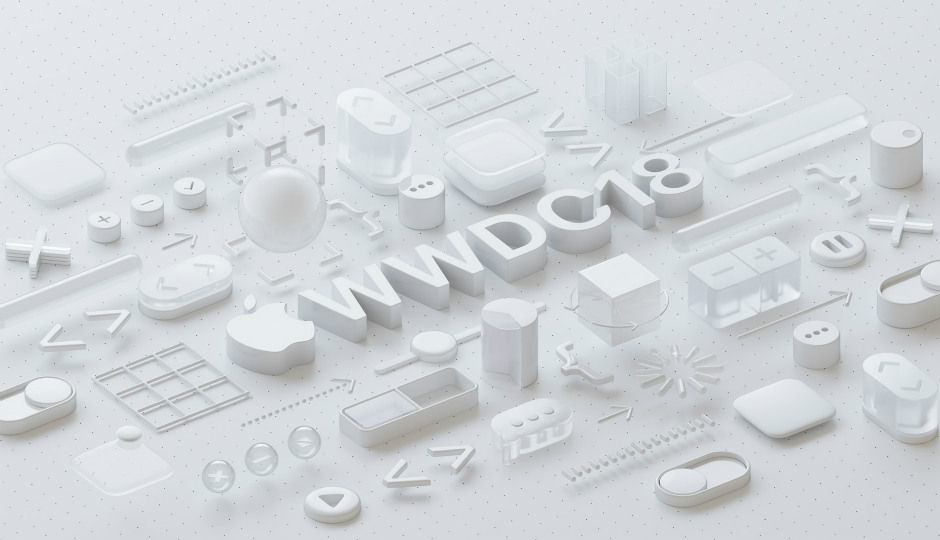 Apple WWDC 2018: What to expect and how to watch livestream

Apple is all set to host its yearly World Wide Developer Conference (WWDC) at the McEnery Convention Center in San Jose, California. The event will commence on 10 AM PDT (10:30 PM IST) on June 4 with the company’s CEO, Tim Cook delivering a keynote. The company will be live streaming the entire keynote address, however, one needs to have an Apple device, be it an iPhone, Mac or an iPad, with Safari installed in order to watch it. The event will also be available for those who own a second-generation or older Apple TV device via the Events app. Those who are on Android and Windows, fret not, because you can watch the event on your browsers by navigating to the company’s website here, but make sure to have updated, latest version of the Edge and Chrome browser apps. Now that you know how to watch the event, let’s take a look at what we can expect from Apple.

There have been quite a few rumours tipping at the launch of the next generation iPhone SE 2. The smartphone has been reported to feature an edge-to-edge display with a notch on top for accommodating the Face ID equipment, same as the iPhone X. There are also rumours that neither the Face ID feature, not a notch will be present on the device as it’s aimed to be Apple’s affordable offering. So, nothing is certain as of now and we will have to wait for the company’s announcements at the event.

Back in September, Apple announced its AirPower wireless charging solution that can simultaneously charge an iPhone, Airpods and the Apple Watch. It is expected to finally be made available for purchase at the event. There are also reports that in addition to the Apple Airpower, there could also be new Wireless AirPods Charging Case, that will allow users to charge their AirPods using the AirPower.

There are reports that Apple will finally refresh its 12-inch MacBook and MacBook Pro devices, but again, nothing can be said conclusively for now. Bloomberg reports that these new MacBooks will come with Intel chips, but they will ship out later this year.

The company’s iPad Pro lineup is also due for a refresh and a previous report hinted at a new iPad Pro with a screen size between 10.5 and 12.9-inches. It might feature a TrueDepth camera system for enabling Animojis and FaceID on the device and might also use an LCD panel, as an OLED display will bump up its cost.

Apple will most likely announce the latest iOS 12 OS for iPhones and iPads at WWDC. With how the software patches and updates rolled out in droves for iOS 11 after users reported facing issues, the company is speculated to focus more on a stable environment, rather than adding more features. So, we are not expecting any major design refresh this year for iOS and only some minor tweaks like better parental controls, AR improvements and some new digital health features, similar to Google’s previously announced Digital Wellbeing programme. A report suggests that the new OS will come with additional NFC features for making contactless payments and even unlocking doors. There might also be new Animojis for the iPhone X, along with Face ID support for unlocking the device while in landscape mode. The latter is said to be ported from the upcoming iPad Pro models, which as aforementioned, could adopt Face ID. Animojis could also be used while using FaceTime and the company is said to be working on group FaceTime calls as well.

Unification of iOS and macOS apps

There have been rumours that Apple could finally allow third-party developers to make apps that can work seamlessly on both macOS and iOS. A report by Bloomberg late last year claimed that the company will allow for unifying app development of its MacOS and iOS apps starting with iOS 12. The decision, if it turns out to be true, will make app development easier.

As per a Daring Fireball report, the company is planning to redesign the Mac App store, streamlining its design for being more in line with the new App Store for iOS, which debuted with iOS 11. For macOS 10.14, there might be an addition of new Apple Filesystem for Fusion drives, going by recent comments from Craig Federighi,  Apple software engineering chief. Apple is also reported to launch a dark mode in macOS 10.14 at WWDC.

Apple introduced ARKit for its iOS mobile devices in June 2017 and with it came with support for AR-enabled apps on the company’s devices running A9 processors and above. Now, the next iteration of the development feature, ARKit 2.0, is expected to add more features for developing AR apps and games. There are also talks of Apple developing a new mode, which would enable multiplayer gaming in AR.

Updates to WatchOS and tvOS

Finally, there might also be some previews to the new features coming up on WatchOS and tvOS. There is not much known about what revamps the two OS’s might come with, but reports are that with the new WatchOS 5 users will get new health and fitness tracking features. With tvOS 12, the company is speculated to make announcements regarding its original content strategy.