Apple may launch its stores in India soon 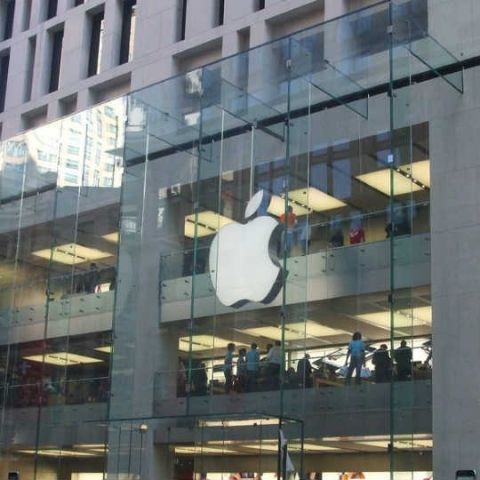 Apple may soon be opening its own Apple branded stores in India soon. According to a report by ET Tech, the company has filed an application to open its own store with the Department of Industrial Policy and Promotion (DIPP).

DIPP Secretary, Amitabh Kant told ET Tech, “We have just received Apple's proposal. We are examining it.” He added that Apple has not specified how much it will be investing and that it has asked for government approval to sell products online as well. The company’s move comes after the Indian government's liberalisation of Foreign Direct Investment rules on single-brand retail in November. Earlier rules required companies to have a certain percentage of manufacturing in the country if they wanted to operate retail outlets.

Apple CEO, Tim Cook has recognised the importance of emerging markets like India and China for the company. Back in April last year, he revealed that emerging markets contributed for nearly 40% of Apple’s revenue in the Q2, 2014 and that middle class in India and China fueled most of the sales of the iPhone. In October, it was reported that Apple had partnered with Indian retail Chroma for setting up Apple Stores in the country. As part of the pilot project, Apple stores would be opened in six locations, five in Chroma stores in Mumbai and one in Bangalore.

Apple has also crossed the $1 billion mark in India for the first time during the financial year 2014-15, as per the results filed with the Registrar of Companies (RoC). The company posted a 44% increase in sales to Rs. 6,472.89 crore as compared to the Rs. 4,500.35 crore it posted during the last financial year. Its financial sales have nearly doubled as compared to FY13, where it posted a revenue of Rs. 3,057.79 crore.