The startup, Emotient Inc.’s technology has previously been used by advertisers to assess viewer reactions to their advertisements 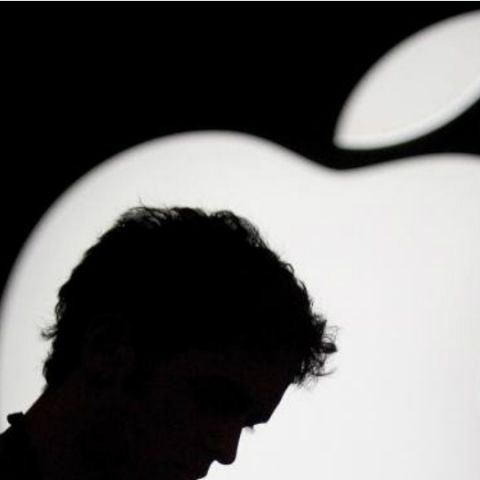 Apple has purchased a startup that uses artificial intelligence to analyse facial expressions and read their emotions. The startup, called Emotient Inc., has previously sold the technology to advertisers to help them assess reactions to their advertisements. Doctors have also used the technology to look for signs of pain on patients who are unable to express themselves. However, it currently isn’t clear what Apple plans to use the technology for.

An Apple spokeswoman confirmed the purchase saying that the company, “buys smaller technology companies from time to time, and we generally do not discuss our purpose or plans.” She did not elaborate the terms of the deal. Emotient is based in San Diego and has been granted a patent for a method of collecting and labeling up to 1,00,000 facial images a day. This helps computers better recognise different expressions. Maybe Apple plans on using this technology to make Siri respond to a user’s expressions as well as responses. In October last year, Apple had acquired another another artificial intelligence startup called VocalIQ Ltd. The aim of the startup is to improve a computer's ability to understand natural speech.

Apple is not the only company that is planning on some sort of artificial intelligence. Last month, it was reported that Google is working on a new messaging service that will make use of artificial intelligence to answer user queries within the platform. The report also states that the inclusion of chatbots will bring Google Now-like features to messaging service. The chatbox feature might also present users with a Now on Tap- like feature.

Earlier this month, Facebook CEO, Mark Zuckerberg’s new year’s resolution is to build a personal assistant powered by artificial intelligence. In his post he wrote, “My personal challenge for 2016 is to build a simple AI to run my home and help me with my work. You can think of it kind of like Jarvis in Iron Man.”