We were promised a star-studded event at the Steve Jobs Theater in Cupertino, and celebrated artists including Steven Spielberg, Jennifer Aniston, J.J. Abrams, Oprah Winfrey, Reese Witherspoon and more were on stage announcing their shows that will be streamed exclusively on Apple TV Plus from this fall. 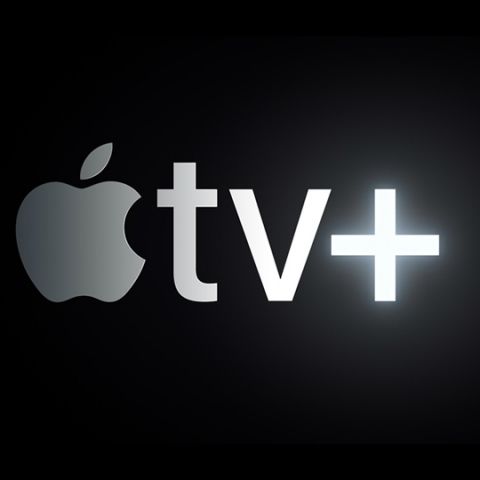 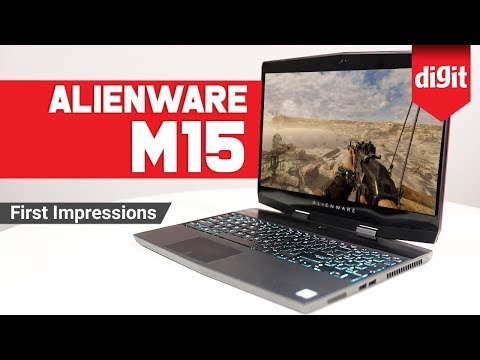 After a decade of skirting around video entertainment and TV, Apple finally announced its own premium video streaming service. Called Apple TV+, the service will offer Apple’s original programming in a redesigned Apple TV app. The Apple TV app will also be available across a range of smart TVs and platforms like Sony, LG, Samsung and even on Amazon FireTV stick and Roku devices.

Apple also has an impressive slate to offer. You can watch content from HBO, MTV, Eros Now and a lot of other channels. You pay for the channels and services you want to watch. Apple  called it Apple TV Channels and it will be available to subscribe from May 2019. The shows will also be available offline and users can even enjoy network TV from cable and satellite providers as well as rent and purchases movies and shows from iTunes.

The service will also have exclusive and original shows, movies and documentaries. We were promised a star-studded event at the Steve Jobs Theater in Cupertino, and celebrated artists including Steven Spielberg, Jennifer Aniston, J.J. Abrams, Oprah Winfrey, Reese Witherspoon and more were on stage announcing their shows that will be streamed exclusively on Apple TV Plus from this fall.

“Apple TV+ will be home to some of the highest quality original storytelling that TV and movie lovers have seen yet,” Eddy Cue, Apple’s senior vice president of Internet Software and Services said.

The Apple TV+ service will available in over 100 countries with a software update in May 2019. It will come later to Mac devices in Fall 2019. Apple did not announce pricing of the services. Apple TV will also be offered in Family Sharing and will be available in smart TVs from this spring. Amazon Fire TV, Roku, Sony and Vizio will get the app later in the future.