Apple accounts for 92% of the smartphone industry's profits

The story behind Apple’s large profit shares in smartphone industry: exclusive platform and higher price per unit are driving the firm, when others are at losses 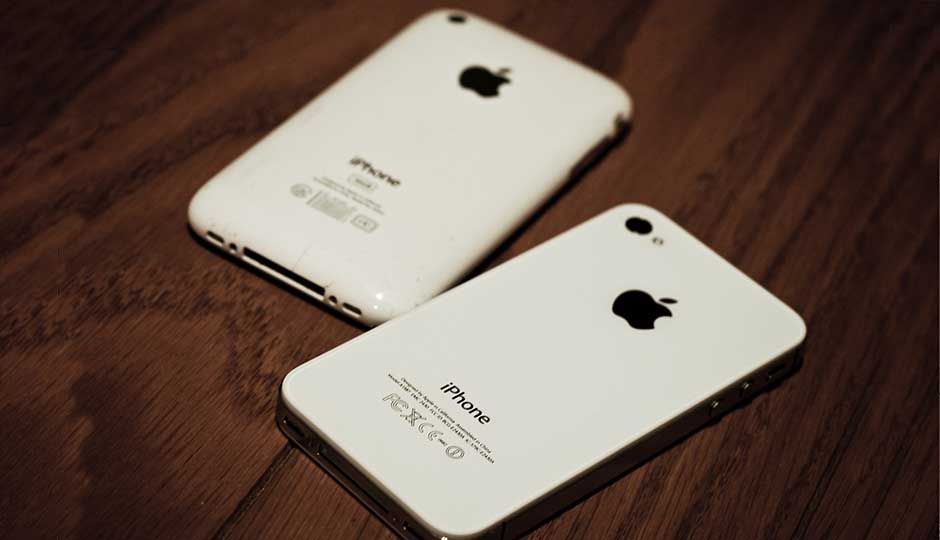 Apple accounts for 92% of the smartphone industry's profits

An estimate by Canaccord Genuity has stated that Apple's share of operating income among the top eight smartphone manufacturers in the world has soared to 92%. In an industry with around 1,000 cellphone manufacturers and most of them barely breaking even or making losses, Apple has managed to steer way ahead of the pack with a robust market profit share. Samsung's profit share stands at 15%.

The two smartphone giants account for more than 100% of market profits, owing to losses that many cell phone manufacturers operate in. Samsung's profits, however, have declined over its past fiscal reports. In other companies, Microsoft has cut down valuation of the smartphone division it acquired from Nokia by 80%, and HTC has been reporting quarterly losses. Apple, on the other hand, has been reported to be placing a record order for 85-90 million units of its upcoming iPhone. This contrasting scenario between Apple and the rest of the world can be attributed to largely differentiated products and business models.

The Cupertino giant develops its own software, and runs the iPhone on its own iOS platform. Barring Microsoft, who equips the Lumia smartphones with Windows for Phones, the rest of the world relies on Google's Android OS. Even BlackBerry has been touted to be shifting to Android. This allows Apple to retain an exclusive niche in a market flooded with smartphones bearing the same OS, from new companies. Customers are buying Apple devices despite higher prices.

This exclusive niche accounts for about 20% of the total volume of smartphones being sold. The average price per unit of an Android smartphone, at $185, is 30% of an Apple iPhone - sold at a universal average of $624 per unit. The same strategy is seen in the personal computer industry, where Apple's Mac line accounts for just six percent of total computers sold. Despite the low selling volumes, Apple managed to gather more than 50% of operating profits in the PC industry. With most PC manufacturers equipping machines with Microsoft's Windows operating systems, Apple yet again retains its exclusivity with OS X. Interestingly, shipping volumes of personal computers have declined by about 10% ahead of the much-anticipated Windows 10 launch later this month.

While most companies are stuck at the low-cost, high volume end having to rely on selling volumes to make profits, Apple's business strategy that is driving in the profits. When the iPhone was first launched in 2007, Nokia held nearly 70% of the cell phone industry. At the turn of the decade, Apple had drawn level with Nokia and BlackBerry in the high end smartphone industry. With the advent of Android, Samsung emerged as smartphone giants, and shared an equal stance with Apple by around 2012. Now, the high end smartphone market is mostly concentrated around Apple. Even though recent statistics have revealed Samsung to be selling more phones than Apple in USA and ranking higher in customer satisfaction index, the profit records are speaking a different story.