America wants to fight Japan, this time with robots 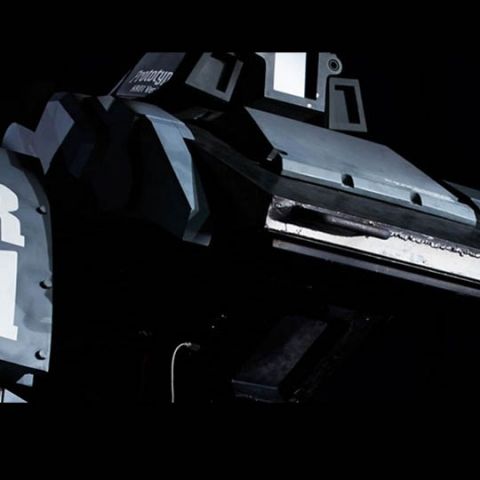 It’s time for giant robot wars to become reality. American giant-robot maker Megabots has uploaded a video, challenging Japanese counterpart Suidobashi to a battle between their respective giant robots. They have mentioned a one-year duration to prepare for the duel and choose a venue for it. While this video message has got a huge crowd of people touting it to be a prequel to Pacific Rim, Suidobashi is yet to respond to America’s cross-continent challenge. 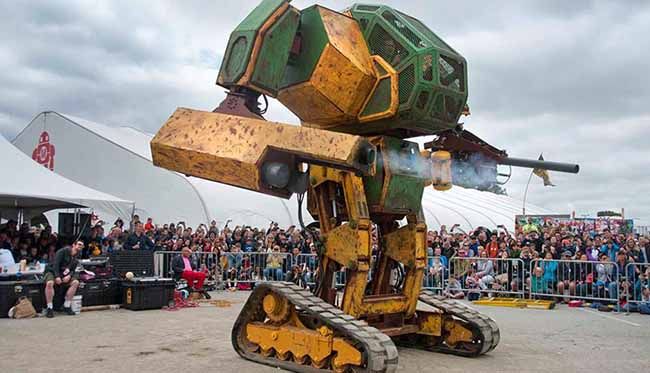 Megabots has showcased their Mark 2: a giant robot which has a space for two people to control it from inside. According to them, it weighs six tons, and has enough firepower to blast three-pound cannonballs at speeds of 100 miles per hour. Suidobashi’s giant robot, Kuratas, is a lighter build at 4.5 tons, but features a pair of gatling guns, with advanced targeting system and a heads-up display. These robots are a farcry from the smaller, friendlier ones that we have seen in the past.

Megabots had started a Kickstarter campaign last year, which ended unsuccessfully in November, with approximately $70,000 raised out of a $1,800,000 project goal. This one-off challenge, if indeed it does happen, might attract an extensive viewership across the world, because we have seen way too many robot duels in films, and with this, it might just actually get real.