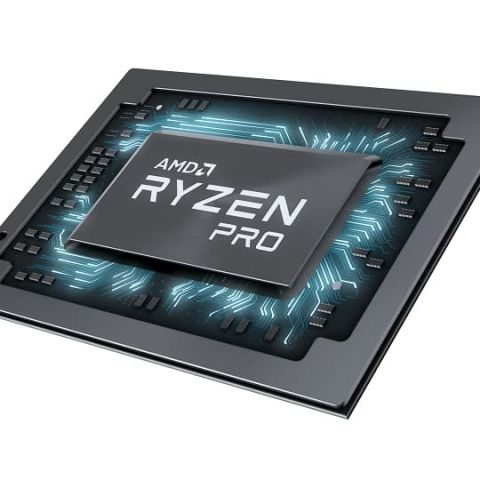 “Modern PC users expect the experience between professional and personal to be imperceptible, and business notebook users want to utilize the latest modern features including 3D modeling, video editing, multi-display setups while multitasking securely, to get more done,” commented  Saeid Moshkelani, Senior Vice President and General Manager of the Client Compute division at AMD. With AMD Ryzen PRO and Athlon PRO mobile processors, AMD delivers the right performance, features, and choice to OEMs and commercial users, combined with the productivity, protection, and professional features needed to ensure seamless deployment throughout an organization.”

The 2nd Gen Ryzen PRO 3000 series mobile processors are built on a 12-nanometre manufacturing process. According to AMD, they can offer up to 12 hours of battery life for general office use or up to 10 hours of battery life for video playback based on tests conducted internally. All of them have a thermal design power of 15 watts. They also come with a three-year warranty to system manufacturers. In addition, AMD is offering “Zen”-based Athlon PRO processors, which we can expect to find on budget laptop models.