Amazon is shopping for its second home in the U.S. and word has it that the ecommerce giant will create more than 50,000 high-paying jobs 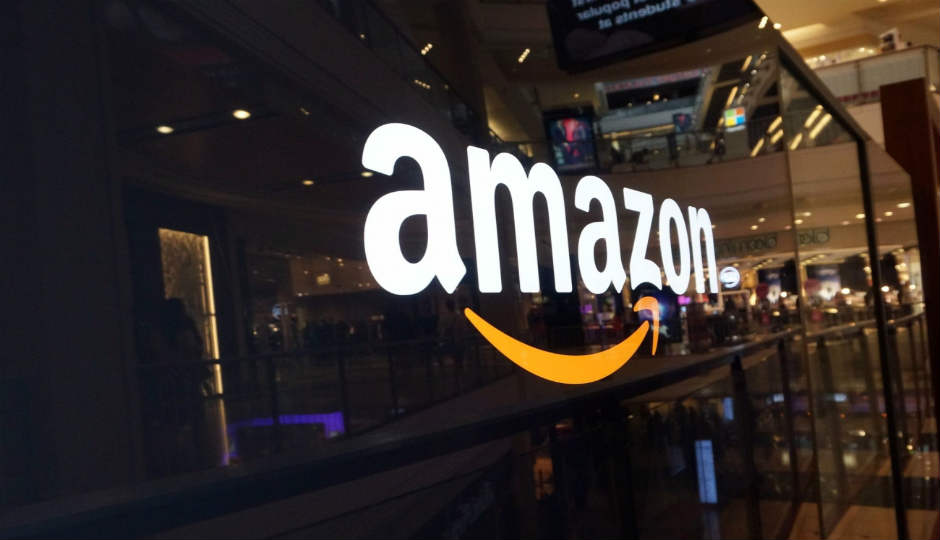 Online retailer Amazon said that it plans to open a second company headquarters in North America, which will be a full equal to its Seattle headquarters.

The company plans to invest more than $5 billion in construction and expects the second headquarters to create as many as 50,000 high-paying jobs, it said on Thursday.

In choosing the location, Amazon said it has a preference for metropolitan areas with more than one million people, a stable and business-friendly environment, urban or suburban locations with the potential to attract and retain strong technical talent, and communities that think big and creatively when considering locations and real estate options, Xinhua news agency reported.

The company added that the location does not have to be an urban or downtown campus; a similar layout to Amazon's Seattle campus; or a development-prepped site. "Amazon HQ2 will bring billions of dollars in up-front and ongoing investments, and tens of thousands of high-paying jobs. We're excited to find a second home," Jeff Bezos, Amazon founder and CEO, said in a statement.

Amazon estimates that its investments in Seattle from 2010 through 2016 resulted in an additional $38 billion to the city's economy.