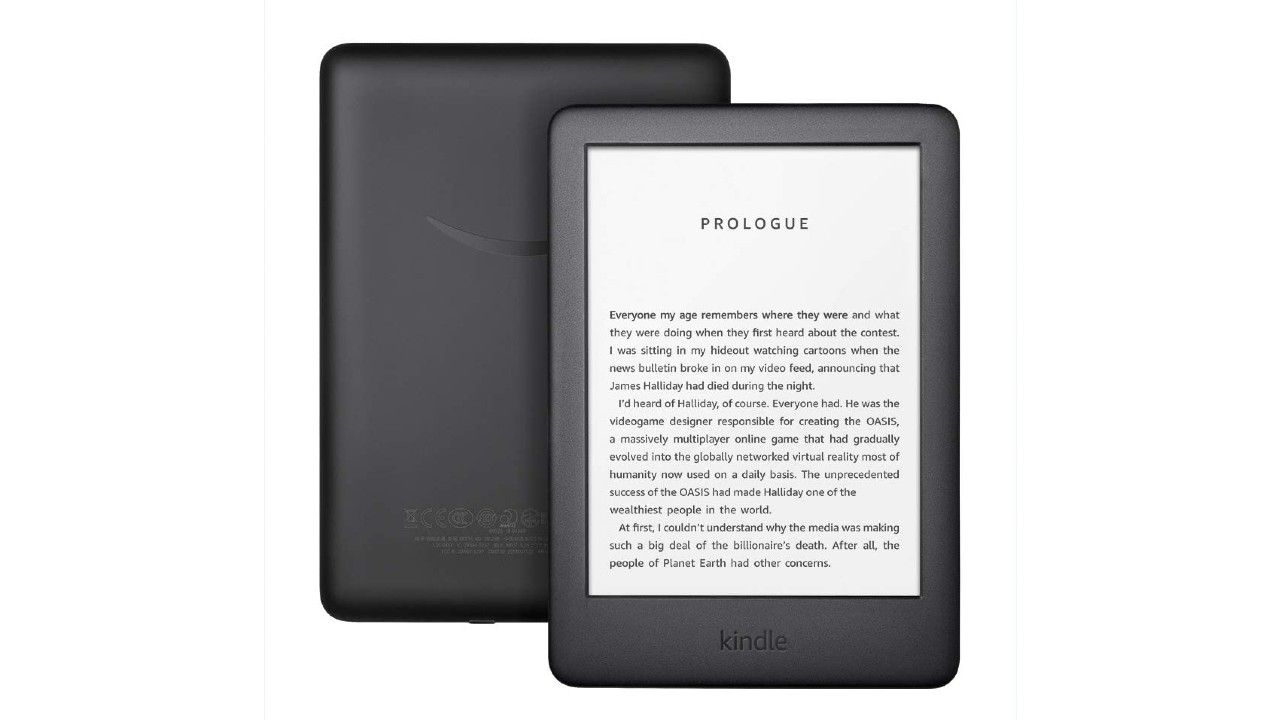 Amazon is all set to host its launch event on September 28 at 9:30 PM IST (12 PM ET) as per the invites sent to the media. During the event, Amazon is expected to unveil a range of next-generation devices like Echo smart speakers, Kindle e-readers and more.

Since the event is invite-only, the company won’t be live streaming the launch. 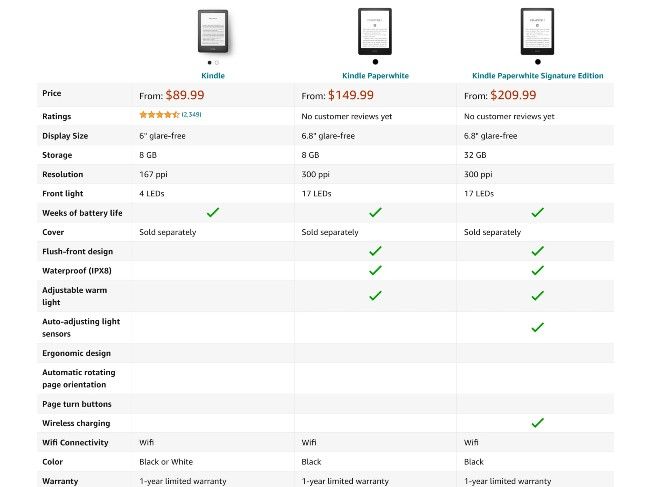 According to a report by GoodEReader, the Kindle Paperwhite (11th gen) and Kindle Paperwhite Signature Edition are launching soon. Both the e-readers were spotted on Amazon Canada website with the key specifications, features and pricing. Additionally, a report by Gadgets360 reveals the India pricing of the upcoming Kindles.

The next generation of Kindle devices is set to feature a larger 6.8-inch E-ink display which is 0.8-inch larger than the previous generation. The new Kindles also features a Type-C port which is a much-needed upgrade.

The Kindle Paperwhite (11th gen) and the Signature Edition both are IPX8 rated which makes it protected from dust and water ingress.

The Signature Edition also has a front light that automatically adjusts the brightness based on the ambient lighting and supports wireless charging as well.

Also Read: Amazon could be jumping headfirst into the podcasting and live show market with new app