After Twitter, Bangalore Police now plans to use Periscope to tackle crime

Bangalore Police aims to extend its reliance on social media tools, to embrace periscope to increase the efficiency of police task forces 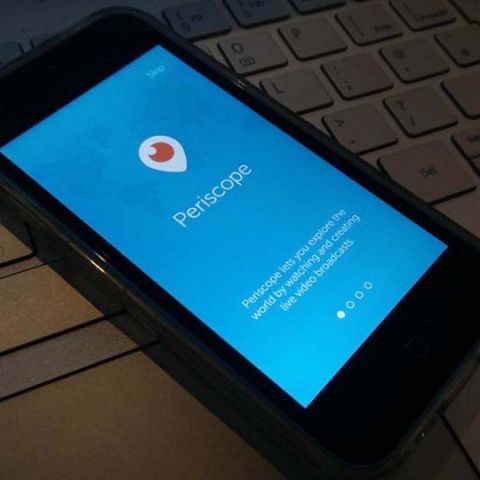 The Bangalore Police had already taken a step out of the box when they decided to use Twitter as a tool for helping out citizens in distress. Now, they have taken a more ambitious step to make better use of technology in a city that’s known as the technology capital of India.

Reported by Android Authority, Bangalore Police Commissioner M.N. Reddi stated that they plan to live stream police press conferences to broaden their reach on Periscope. Effectively, the idea is to encourage citizens and residents to share live video feed in crime situations with the police, which would help task forces reach situations faster, thereby cutting down on crime rates.

The Bangalore Police have received positive feedback in their implementation of Twitter services, with people tweeting complaints and emergency alerts to the police through tweets. With Periscope, this would practically enable everyone with an internet-enabled smartphone to record situations and live-stream them, thus acting like mobile CCTV points. However, with slow internet and limited connectivity in most smartphones, proper implementation of this technology seems a little ambitious, and ahead of time.