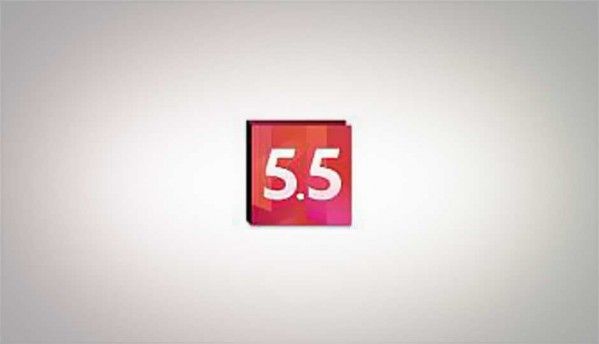 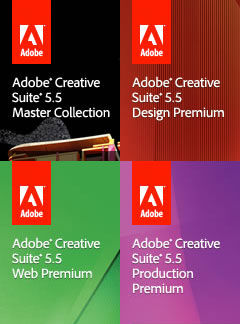 Adobe has announced the availability of an update to its Creative Suite 5 software pack, called Creative Suite 5.5, or CS5.5. The update can be downloaded by way of monthly subscriptions. The update will begin rolling-out in a month's time.
The Adobe Creative Suite 5.5 packs many new tools, and focusses on providing design features that are relevant for popular modern devices such as smartphones and tablets. One of the features includes the Photoshop Touch Software Development Kit scripting engine, which gives developers the ability to create touch-based Photoshop applications, which can be used on four tablet operating systems, including Android and iOS. Using the feature, Adobe has already created three applications for the iPad, called Adobe Color Lava Adobe Eazel, and Adobe Nav, which will allow users to edit and create images with a variety of Photoshop tools. The update also includes complete support for what is being called the future of the web - HTML5.
Speaking on the launch of the update, a spokesperson for Adobe commented: "This launch marks a major change to Adobe's product release strategy for Creative Suite. Adobe now plans to have milestone Creative Suite product introductions at 24-month intervals and -- starting with Creative Suite 5.5 -- significant mid-cycle releases designed to keep the worldwide creative community ahead of the latest advances in content authoring."
[RELATED_ARTICLE]The new update also brings subscriptions editions for Creative Suite software, allowing customers to use software for a limited time and reduced fee, via online subscription. These include month-to-month plans, for yearly plans. Current users of CS2, CS3, and CS4 have a grace period going on right now, during which period if they upgrade to CS5, they will automatically get a CS5.5 update. Check out some pricing information below:

For a complete list of release notes, visit Adobe's page.