A sneak peak at Flash CS5 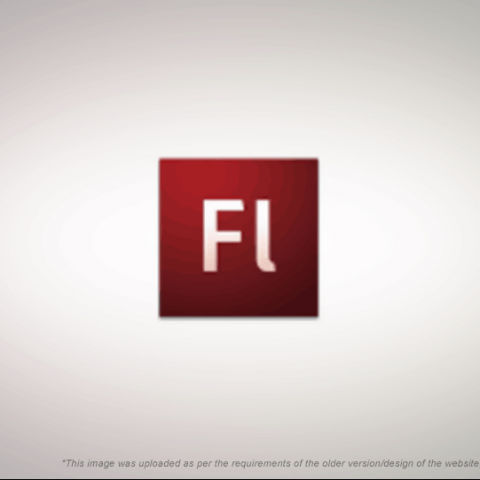 For all the Flash developers out there, there is news about Flash CS5 from FOTB'09, and it is all good!

The next version of Flash CS5, dubbed "Viper", brings support for one of the most requested work-flows, that between Flash and Flex Builder (to be renamed to Flash Builder in its next version).

With the next version of Flash, projects created in Flash CS5 will support an option to export to Flash Builder, and conversely, Flash Builder will support importing an FLA file and create a project around it.

Flash Builder is a programmer's tool for building Flash RIAs, and as such offers much better support for working with code. This improvement in workflow will come as great news for those building larger Flash projects with lots of code. Another good news for programmers working with Flash is that Flash CS5 will feature a much more powerful code editor, with code hints, and even documentation hints.

Also included in Flash CS5 will be a Snippets panel, making it easier for non-programmers, or new programmers to quickly get started with some basic action in code.

The new Text Layout Framework which was much touted in Flash Player 10, but never made it into the release version of CS4 will also now come integrated, making it easier to create complicated text layouts straight from the Flash IDE.

With Adobe MAX 2009 coming up, there is sure to be a lot more news about the upcoming Adobe CS5 and other Adobe technologies. Including sneak peaks of Adobe AIR 2.0, and a version of AIR for Mobile.

With the advancements in Silverlight 3.0 there are sure to be a lot of focus on the Flash Platform, and with support for the full features Flash Player 10 to be available for mobiles soon, a lot of focus will also be spent on Flash for mobile, with more information about Flash Lite 4, which will likely feature support for ActionScript 3.0, and Adobe AIR for mobile.