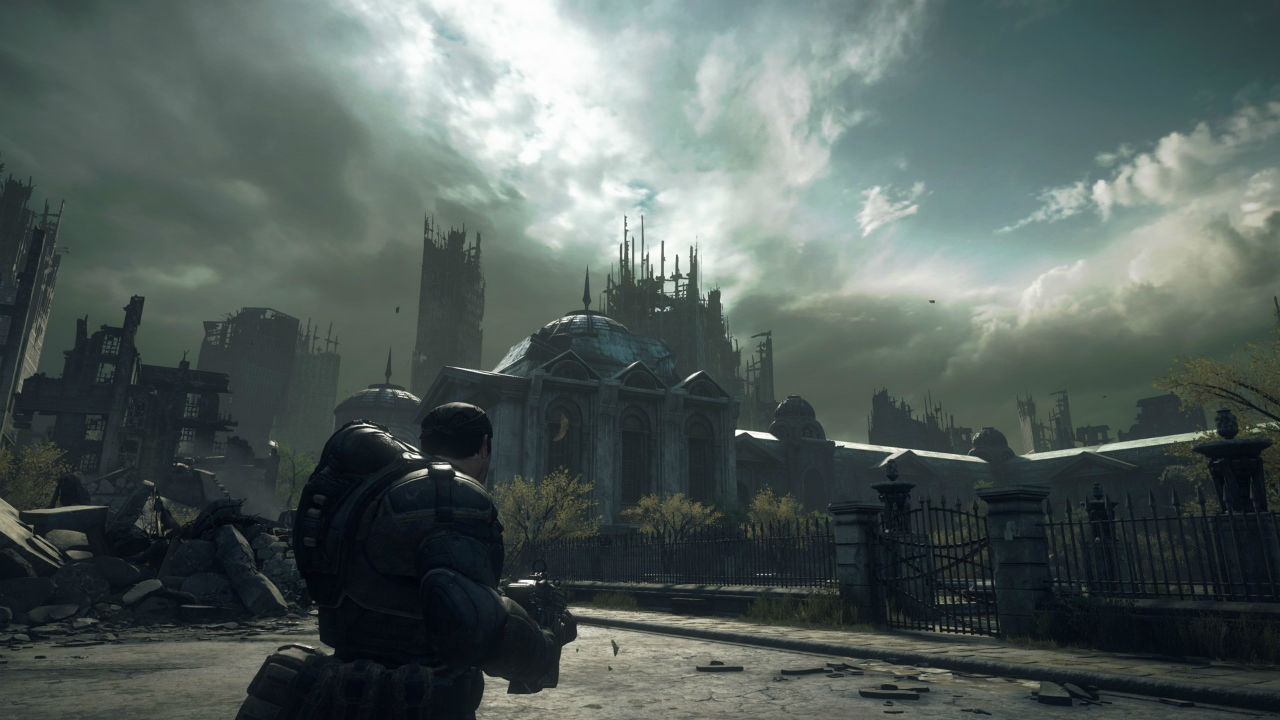 Microsoft’s next-generation console —the Xbox Series X — already looks like a powerhouse when you consider the specifications of the machine. Microsoft's deep dive back in March gave us a sneak peek at a few neat features like Quick Resume and better colours for backward compatible games in action. It looks like Microsoft wants to “up” your gaming experience by not only making games run faster but look better, all without any developer support - a concept that's been restricted to the PC space so far. The company has announced additional details about how backward compatibility will work on the new console. Let's break down what Microsoft has just revealed.

“With more than 100,000 hours of playtesting already completed, thousands of games are already playable on Xbox Series X today, from the biggest blockbusters to cult classics and fan favorites,” says Jason Ronald, Director of Program Management for Xbox Series X. This means that if you have a large catalogue of Xbox One, Xbox 360, and even the original Xbox games lying around, you will more than likely be able to jump back into those experiences with the new console.

Ronald goes on to say, “Backwards compatible games run natively on the Xbox Series X hardware, running with the full power of the CPU, GPU, and the SSD. No boost mode, no downclocking, the full power of the Xbox Series X for each and every backward compatible game.” The no boost mode, no downclocking does look like a jab at Sony, but the thing to note here is that you will be able to leverage the power of the Xbox Series X to play games that are more than 15 years old. Microsoft already highlighted this in the past, but they have reiterated that some games will be enhanced to HDR, even 4K in some cases, to give you a more immersive feel when playing age-old games. This is great as HDR is fast becoming a standard feature with new TVs and it will be a whole new experience to see a classic game in this new light.

One of the most interesting things that Jason Ronald says is, “We are also creating whole new classes of innovations including the ability to double the frame rate of a select set of titles from 30 fps to 60 fps or 60 fps to 120 fps”. Yes, 120fps on games sounds like a dream. We have seen games like the Batman Arkham franchise for the Xbox One and PS4 with its uncapped frame rate do a decent job on the One X and PS4 Pro and the ability to play a game like Halo 2, Gears of War or even Alan Wake at a higher frame rate will be a great experience.

Despite the fact that Unreal Engine 5 is showing us what the future of gaming will like on the next-gen console, Microsoft is pouring a lot of hard work and effort into ensuring that you not only have a large library of games to look forward to on your new console, but you also have a huge library of games to get started on the console from the get-go.

Finally, gone will be the days when one has two console generations sitting under the TV for the first year, just to be able to jump back in and play some old games. With the new initiative, gamers will finally be able to trade in or sell their old console for a new one without losing their library of games.