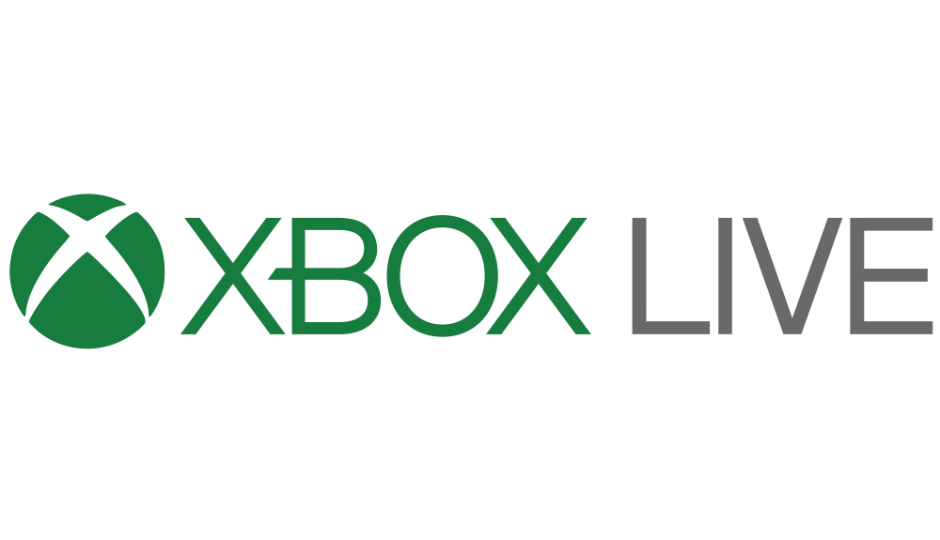 Xbox will soon be releasing a new Software Development Kit (SDK) that will enable game developers to merge Xbox Live with any game title that runs on PC, Xbox, iOS, Android, and Nintendo Switch. First spotted by Windows Central, a peek into the upcoming Game Developer Conference session, which will be held from March 18-22, reveals that Microsoft will announce its cross-platform SDK for Xbox Live in March. This means that gamers with Xbox Live will now be able to retrieve their details like friends list, clubs, gaming achievement history, and more. As per the company, this will “break down barriers for developers that want their communities to mingle more freely across platforms. Combined with PlayFab gaming services, this means less work for game developers and more time to focus on making games fun.”

“Xbox Live is expanding from 400 million gaming devices and a reach to over 68 million active players to over 2 billion devices with the release of our new cross-platform XDK,” the GDC listing states. This new integration will help the company extend its reach beyond PCs and consoles into other devices and rival platforms. The company is also working on a cloud-based game streaming service called Project xCloud, which is slated to enter public testing phase in 2019.

Speaking of cloud-based game streaming service, Amazon is also reportedly working on something similar.  The company’s game streaming platform could be announced by 2020 and Amazon is currently hiring two engineers in Seattle and California specifically for working on ‘Cloud Games.’ Additionally, if these two listings weren’t convincing enough, there is also a third job posting for a ‘Lead Cross Platform Game Engineer’ and as per the report, the job’s description reads, “This is a rare opportunity to take a technical leadership role to shape the foundation of an unannounced AAA games business.”