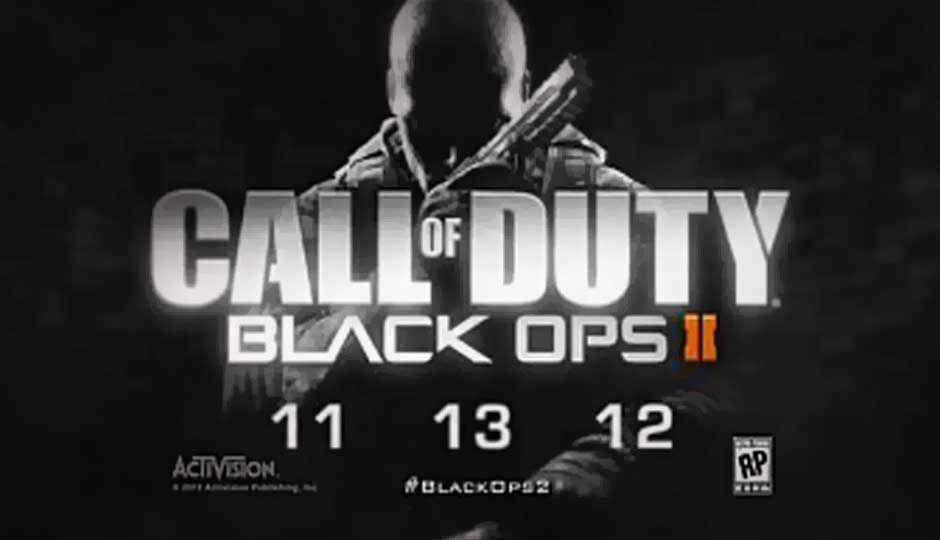 Treyarch’s Black Ops: II is just a week away from release and it has already stirred up some discontentment amongst gamers. We’re talking specifically about PC gamers here, who were disgruntled when PCDEV, Treyarch’s Community Manager tweeted: “And don't ask me to raise the FOV cap. Max is 80. Thankyouverymuch. <3, -pcdev.”

An FOV cap is essentially a limit to how wide the field of view will be in a game. Normally, this is limited to 60 or 65 degrees on consoles due to their limited processing capabilities. The higher the FOV, the more textures need to be rendered and given that the consoles have a severe limitation of computational power, it would make sense to limit the FOV to ease development.

FOV is absolutely essential in FPS games as they determine how much you get to see of the terrain and could be the determining factor between taking a bullet, and serving one.

Back in 2009, Modern Warfare received severe criticism for having a very limited FOV (60 degrees only), so given the 80 degrees on Black Ops:II, we’d say that it is not too bad. Some PC games have offered FOV up to 100 degrees in the past however, giving rise to some discontentment.

Of course, at the end, what matters is whether the game can be played without any hitches, and that will only be confirmed when the Call of Duty: Black Ops 2 comes out on the 13th of November for Xbox 360, PS3 and the PC.