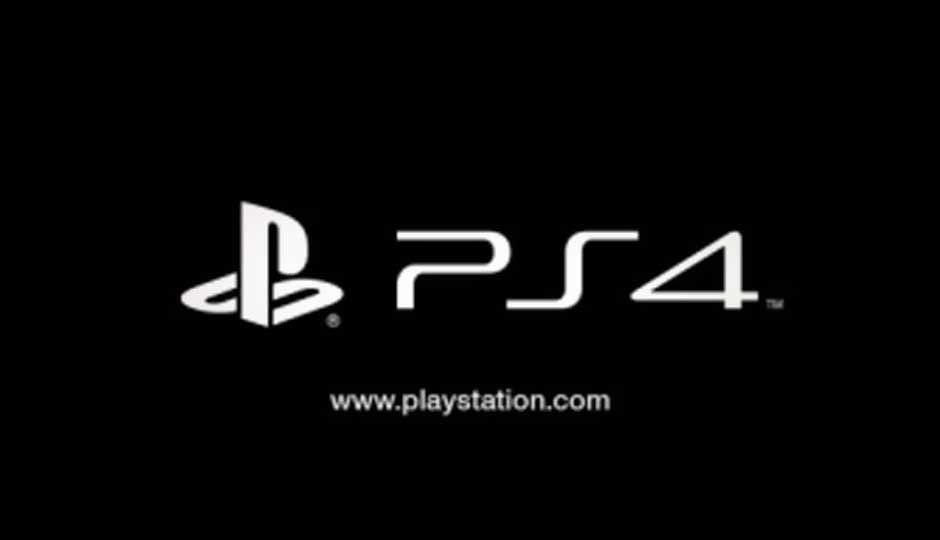 Sony has unveiled a new commercial for the PlayStation 4, showing some rather remarkable claims about what to expect for the next-gen console's library of games.

Sony has unveiled a new commercial for the PlayStation 4, making some rather remarkable claims about what to expect for the next-gen console's library of games.

To begin with, the ad states that 24 exclusives games for the PS4 have been confirmed so far, including the likes of KillZone: Shadow Fall, Infamous: Second Son and The Order: 1886. With a few a major setbacks this past week over launch delays and rumours suggesting that PS4 launch lineup is getting soft in the wake of these delays, this commercial seems to be a deliberate message from Sony.

To top it up, the commercial finally mentions that over 180 games are currently in development for the PS4, 'more than any other next gen console'.

Sony Computer Entertainment CEO Jim Ryan said, "At the event in New York on February 20 of this year, we showed a lot of software. We showed a lot of first-party software. What we did at E3 here was really show some updates to those games, and, as you mentioned, introduce The Order: 1886. There’s a lot coming.

30 games in development. 20 of them are going to ship within the first year of the console’s life, and of those, 12 are new IPs.

"I’m sure you heard from [SCE Worldwide Studios boss] Shu [Yoshida] that he has—just his studios—he has 30 games in development. 20 of them are going to ship within the first year of the console’s life, and of those, 12 are new IPs.

"So there’s a lot going on, it’s just that we need to keep stuff back. We’ve got Gamescom for us Europeans—we need to have something to show at Gamescom, don’t we?"

At this year's Gamescom in Cologne, Sony also mentioned that 180 games were in development for the PS4, and claimed that 33 of them would be available by the end of 2013.

PS4 is all set for a November 15 launch in North America and November 29 in Europe across 32 countries.