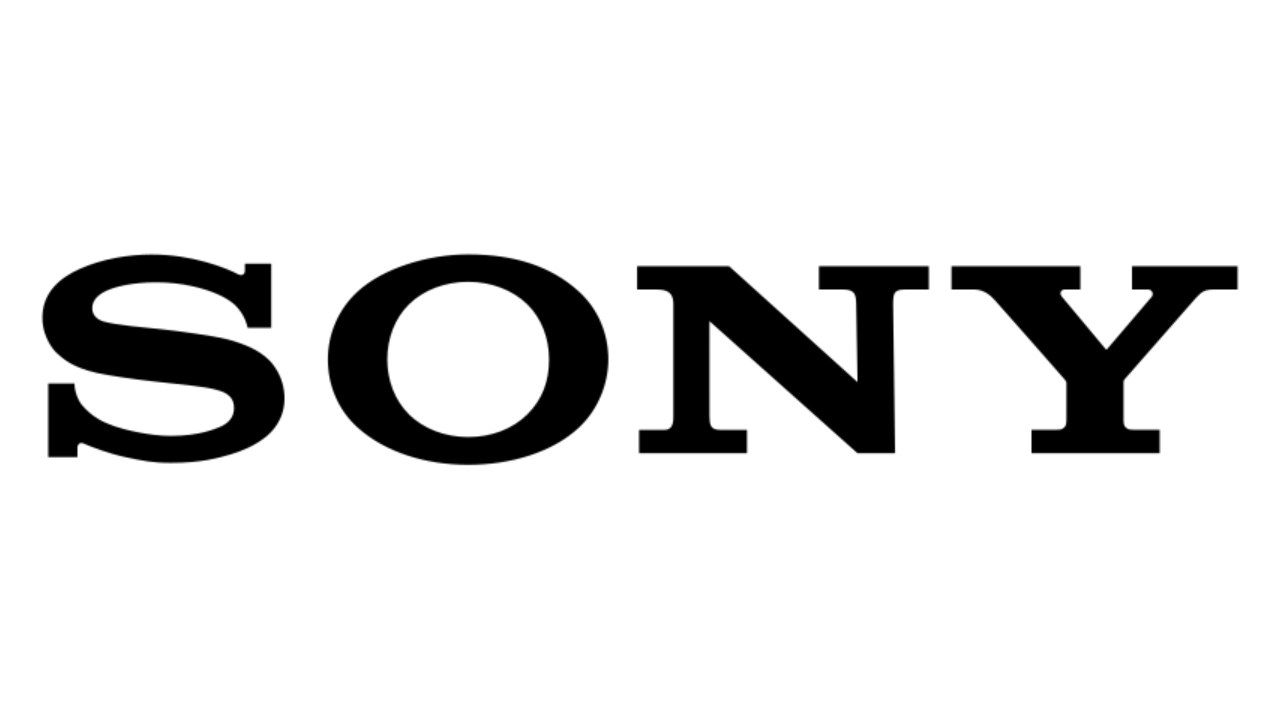 Sony could be working on a PlayStation mobile controller, according to a new patent

Sony has been riding high on the wave of the launch of the PS5 (review). It’s been a full year since the launch of the PS5 and Sony is now looking at developing a new controller for mobile hardware. First reported by VGC, a new patent has emerged on the internet and it shows off a controller that looks suspiciously like a DualShock 4 but modified for mobile devices like phones. In the image presented below, you can take a look at how the Sony controller will look when connected to a mobile phone or such. It does resemble regular mobile controllers in that the right and left sides of the controller has been split. 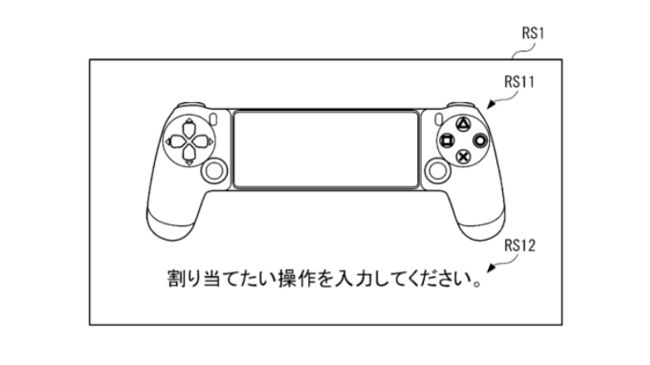 In the design above, you can also see that the touchpad is essentially replaced by the mobile screen. It’s actually an ingenious design but it’s a relatively competitive market, so we will have to wait and see if the controller actually sees the light of day. As of right now, users can actually connect the DualShock 4 to a mobile device through Bluetooth but this new controller looks to be specifically built for mobile devices. It seems that a lot of companies are looking at jumping into the mobile gaming market. Netflix has already launched a mobile games division and now Sony is following suit with a new controller. 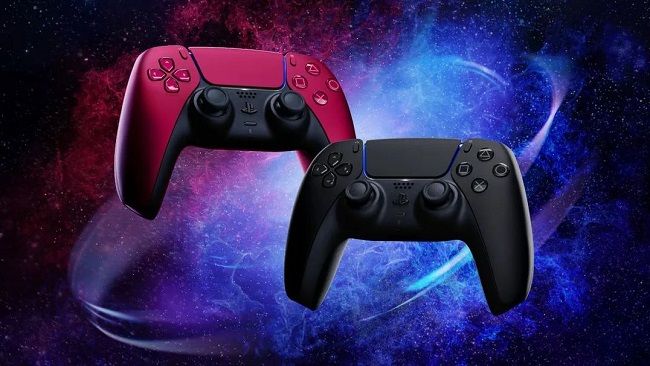 Back in May, reports emerged that Sony was planning an expansion into the mobile market. Sony Interactive Entertainment CEO, Jim Ryan stated that even first-party IPs could even make their way to the small screen. He stated that “We have been thinking about how players enjoy our content, and have had some early success with experimenting with mobile games and apps to provide more choice to gamers and PlayStation’s roster of first-party IP can transition to smartphone gaming and complement our AAA games or live service games.”