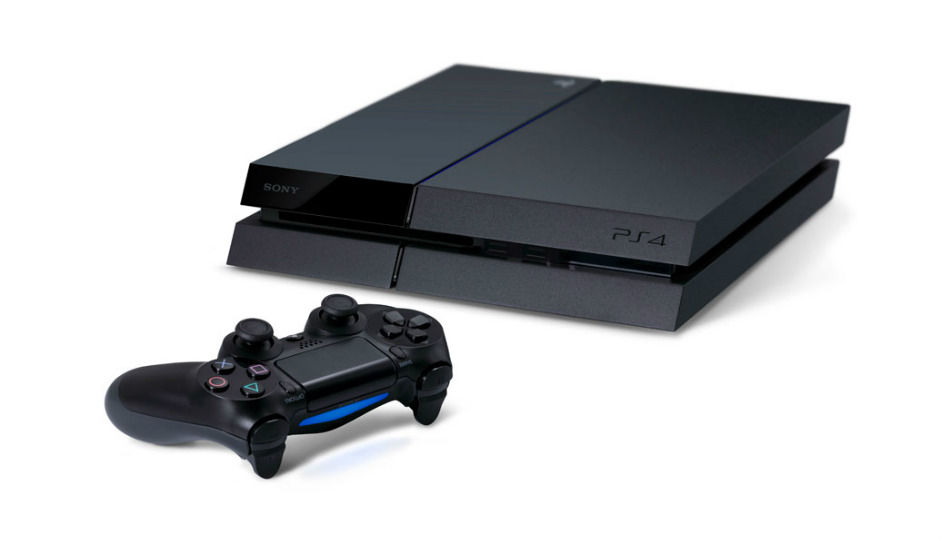 Sony has confirmed that it is working on a successor to the PlayStation 4. In an interview with the Financial Times, the President of Sony, Kenichro Yoshida confirmed the same, although he declined to formally name the upcoming console the PlayStation 5. “At this point, what I can say is it’s necessary to have a next-generation hardware,” said Yoshida.

Rumors of both Sony and Microsoft launching new consoles have been rife this year. Back at E3 2018, Xbox head, Phil Spencer said that the company is already working on its next generation console. Reports suggested that the device might be codenamed ‘Scarlett’ and was described as a family of devices. The new console is also tipped to launch in 2020.

Over on Sony’s side, it seems like we might see a new console sometime next year. While previous reports suggested that the company might launch a new console around 2021, newer reports suggest that the launch might be sooner. Sony is tipped to unveil the device during E3 2019, and launch it sometime in the same year.

AMD CEO, Dr Lisa Su, has hinted that AMD has begun work on the processors for next generation consoles. She stated that the company is working with Sony and Microsoft on something new.

Microsoft recently announced that it was working on a new project called Project xCloud. This would allow gamers to stream Xbox games to a number of other devices such as PCs, tablets and smartphones. The company said that public trials for Project xCloud would start in 2019, and will allow it to learn and scale it with different volumes and locations. Microsoft noted that the technology will offer gamers the option to play on any device, without being locked to a particular device.