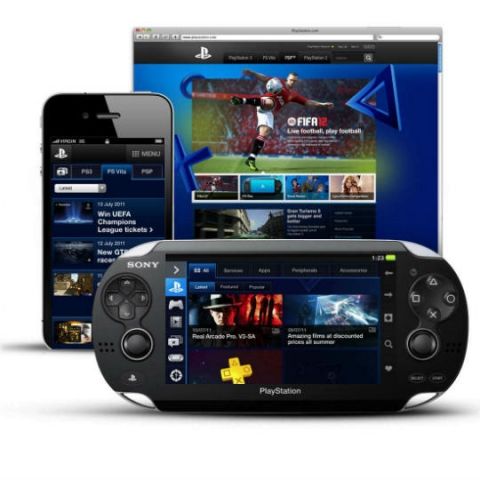 Sony has revealed its plans of shutting PlayStation Mobile by 15th July of this year. Consumers are requested to backup data and applications.

Sony Computer Entertainment Inc (SCEI) has announced that they will be ceasing content distribution on PlayStation  Mobile (PSM) after 15th July, 2015. PlayStation Mobile currently works as a storefront and support system for indie games on certified Android devices and the PlayStation Vita.

Consumers can access their purchased content after 10th September if they have at most three compatible devices activated with the service. Instructions for the same are given below.

- For PS Vita users: You will need to complete the device activation process by performing the steps below between March 10, 2015, and September 10, 2015:
- Go to  [Settings] >  [PSN] > [System Activation] > [PlayStation Mobile] > [Activate] > [OK].
- For PlayStation certified device users: You will need to open up the PSM app and launch any purchased PSM content between April 10, 2015 and September 10, 2015*3 to complete the content authentication process.
- Please ensure that you have downloaded all of the games that you want to keep. After September 10, 2015, you will not be able to re-download your purchased content.
- Devices that are not authenticated prior to September 10, 2015 will be unable to access previously purchased PSM content after that date.