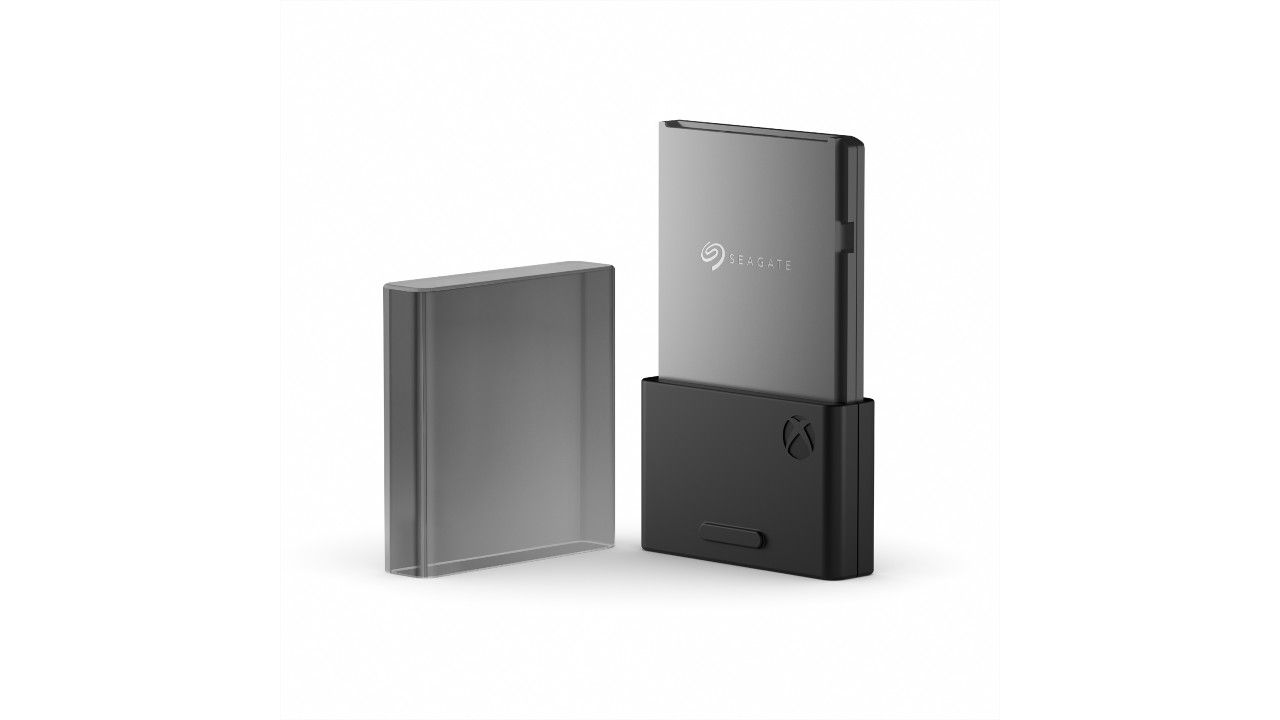 The Seagate Storage Expansion Card for the Xbox Series X and Series S has launched in India for Rs 23,499. But it will be available at a promo price of Rs 22,999 for a limited time.

Seagate has finally launched its Storage Expansion Card for the Xbox Series X (review), Series S in India. The new card will add 1TB of storage space to the console, while still offering the same speed and performance as the consoles’ internal SSDs and Xbox Velocity Architecture.

The Seagate Storage Expansion Card is different from attaching an external hard drive. For starters, the expansion card gets its own special slot on the back of the consoles. Further, the external drive only allows users to play backwards compatible games with no added benefits in terms of performance. In order to make use of the Xbox Series X and Series S’ faster load times, players will have to transfer games between the external drive and the console’s internal SSD.

Price and availability of the Season Storage Expansion Card

“Seagate is thrilled to be a key player in next-generation gaming. With a new standard in performance, games will be more dynamic, visually stunning, and immersive than ever,” said Jeff Fochtman, Senior Vice President at Seagate. “Seagate's Storage Expansion Card for Xbox Series X|S technology delivers additional game storage at peak speeds, replicating the consoles’ internal SSD experiences. We are proud to join forces with Xbox and can’t wait to help gamers immerse themselves in the high-fidelity experience.”

To recall, the Xbox Series X and Series S consoles come with a custom NVMe SSD for storage. This forms the backbone of Microsoft's Xbox Velocity Architecture. Microsoft claims that the custom 1TB NVMe SSD is capable of 2.4GB/s of raw I/O throughput. The Seagate Expandable Storage Card offers the same level of performance.

By comparison, the Sony PlayStation 5 (review) will allow users to attach a standard NVMe SSD to their consoles. The feature is currently locked. Although, we don't know if storing games on that SSD will lead to a performance drop.