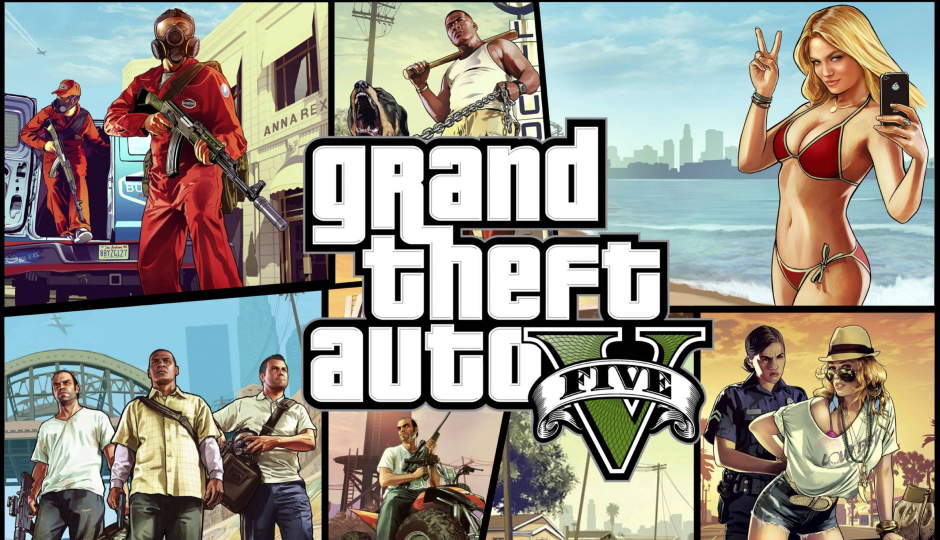 After stealing the shows at almost all gaming events and making everyone ask for more, GTA V is coming to PC (finally!). Rockstar announced that GTA V for PC which will be coming “this fall” via Steam. No price or specific release date has been announced yet but this is more than enough to make GTA fans, who have been waiting for the PC version, happy. Rockstar has also announced that the PC game will also include a video editor designed for your wild acrobatics in the game itself.

GTA V introduces three new main characters instead of just one, the story is interwoven among the three in a big, dynamic and diverse open world. GTA V has been a favorite of gamers who like the open world gaming experience as it enables you to do literally anything in the game from riding bicycles to flying planes.