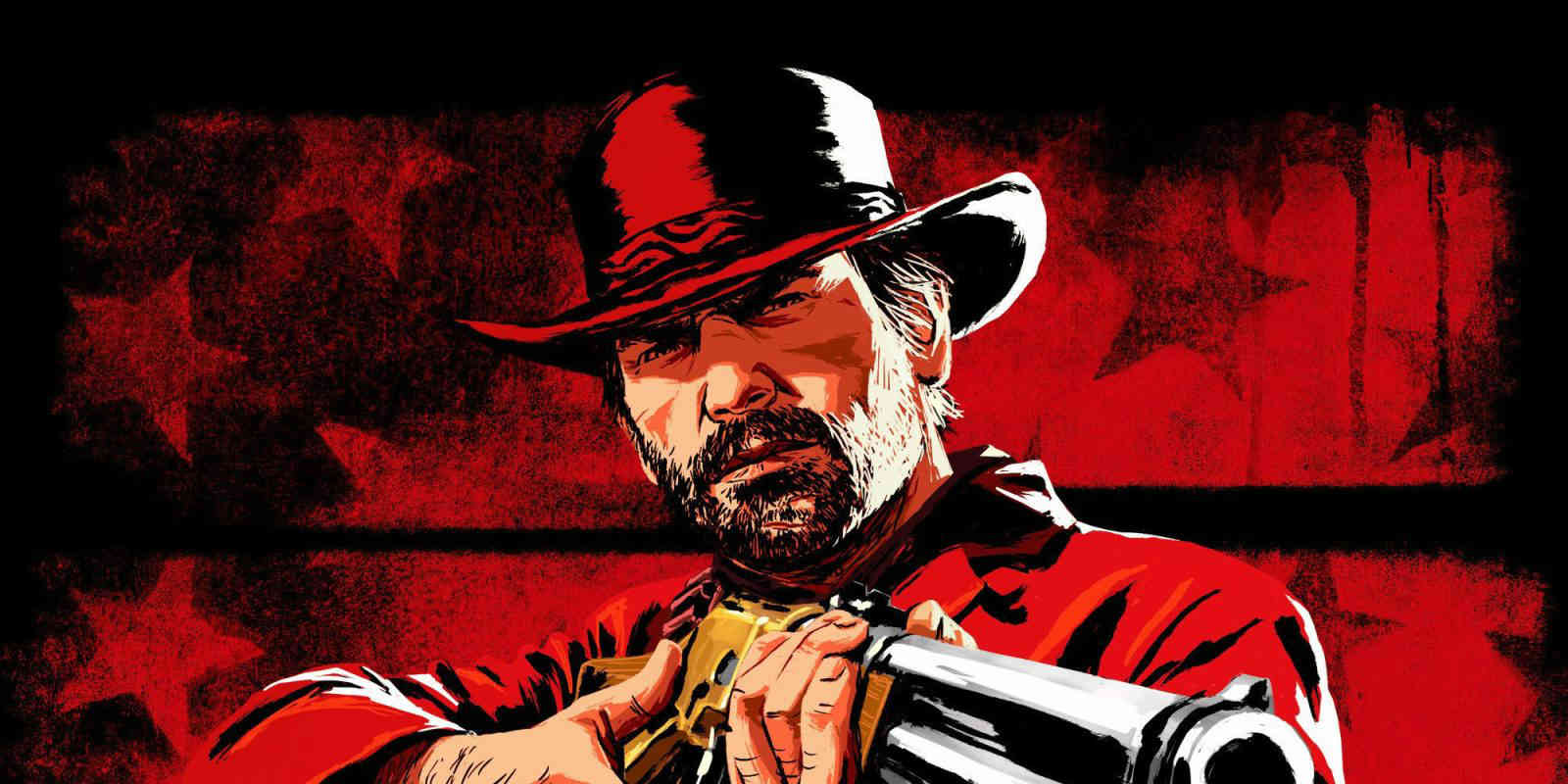 Well, it looks like Rockstar’s Red Dead Redemption 2 has hit a few snags with its PC release. The game was teased to be launched on PC for quite some time now and after it hit the platform, users have already begun complaining about game breaking bugs. There were a ton of problems reported such as launcher issues and game crashes. Users have also reported that even graphics cards like the 2080ti were being crushed under the weight of the game. Clearly, the company did not plan ahead for these types of issues and is now looking at patching the problem up.

Even the usual fixes for these kinds of issues have been unsuccessful in fixing what can be termed as a broken mess. Players were excited to see Rockstar’s Western epic make its way to the PC but not in this manner. Rockstar have published an article with various steps to troubleshoot the myriad issues plaguing players but even that hasn’t seemed to help matters. Currently, the game is out on the Epic store and on Rockstar Games’ own launcher (which seems to be causing a lot of these issues). The game will hit Steam next month and we can only hope that these bugs and issues are sorted out by then.

Red Dead Redemption 2 follows the tale of Arthur Morgan and his band of outlaws, led by Dutch Van der lin. The story chronicled the tail end of the wild west and beginning of a modern civilization. The game was a huge success when it initially released for the PlayStation 4 and Xbox One and earned a ton of praise for it’s thrilling gameplay and engrossing story.

The game is available for download on the Epic Store and on Rockstar’s own Launcher. Red Dead Redemption 2 will hit Steam next month.