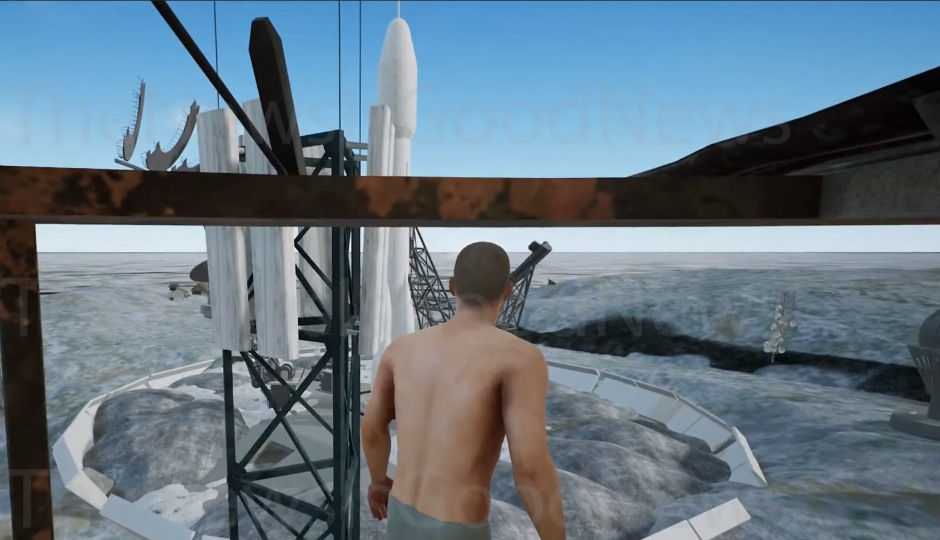 The video of the new map was created from datamined information of the alleged map and it was previously expected to be called Dihor Otok.

PUBG could soon receive a new map with snow draped landscape. The YouTuber Allthenewsisgoodnews datamined the new map that will reportedly be called Vikendi and could be first made available for PS4, PC, and Xbox One. This is the same map that was previously leaked by the same tipster with the name Dihor Otok. The video gives a look at the cosmodrome (spaceport) in the upcoming map, along with a docked rocket and towers, It also hints at the terrain but does note that the in-game elements like foliage and snow haven’t been properly rendered in the video. The new weather is said to be called ‘Snow Storm’ and is expected to be made available on the experimental test servers in the next couple of months.

A birds-eye view of the map was leaked previously and it suggests that its northern area could be covered with snow capped mountains. The south could be relatively greener and alongside Cosmodrome, the map could also feature Dunopark, Villa, Town, Cement Factory and Castle as points of interests. There are also rumours of a new game mode called Conquest, which could be added to the game with the new map, along with the C4 explosive. In the new game mode, two teams are tasked with capturing and holding three points of interest on a map.

The news about the new map in PUBG comes soon after the reports of the game readying for its PS4 launch. The physical copy of the game will reportedly cost Rs 1,999 and can be pre-ordered from GamesTheShop, with the availability date of December 7. This is the same day PUBG is speculated to release on the gaming platform.

PUBG is one of the most famous battle royale games out there. It has managed to garner over 20 million daily active users and has also introduced a slew of new features for its mobile version. It has three maps to choose from, dynamic weather in the Sanhok map, night mode in Erangel, new guns, new vehicles and more. You can check out what the latest version of the app brings for mobile devices here.