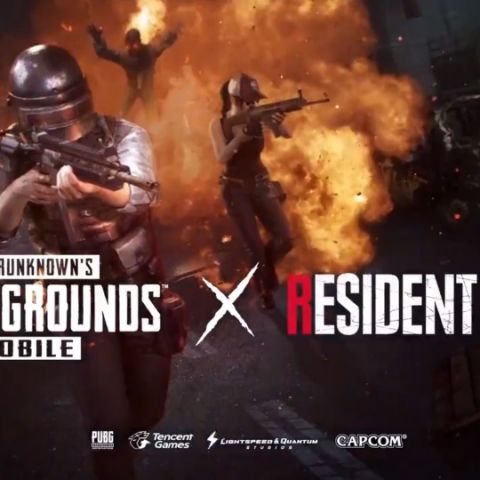 After having been in extended beta for some time, PUBG Mobile's Zombie mode is finally ready for consumers and will arrive on February 19 with the name Survive Till Dawn

Tencent has finally confirmed that the much-awaited Zombie update for PUBG is on its way. The PUBG Mobile update 0.11.0 would land on February 19, requiring the game’s servers to be taken down on February 18 from 5: 30 am to 1:30 pm India time. The news comes via PUBG Mobile Discord, which further says that the update will roll out to users on iOS and Android’s respective stores on February 19. The mode's official name will be Survive Till Dawn.

In case you’re wondering what will be included in the PUBG Mobile Update 0.11.0, here’s the full changelog

The update essentially takes PUBG’s battle royale style of looting shooting with zombies. The mode has been in extended beta for some time now and it has shown a lot of promise of engaging gameplay. The mode involves a smaller player count, but given the presence of opposing factions and zombies, players will have to really be on top of their game to make it through. It should be noted that the addition of Zombies to PUBG Mobile is temporary for now, so enjoy it while it lasts.