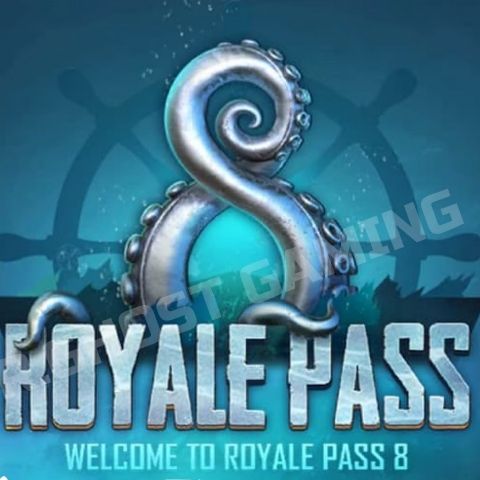 One can download and install the beta version to check out new and upcoming changes.

The new version is said to give an early glimpse at the upcoming Season 8 Royale Pass.

The beta version of PUBG Mobile is out now and we previously detailed what you can expect from it. However, the game developers have now provided official links to download the beta version 0.13.4 update of the title. In addition, the ongoing Season 7 of the online Battle Royale game is speculated to conclude soon to give way to Season 8. The upcoming Season 8 of PUBG Mobile is also expected to arrive with a new theme, new weapon skins, rewards and more. Here’s how you can download the latest beta version of the title and check it out yourself.

As mentioned above, PUBG Mobile developers have provided links to download the new beta version. Android users can click here to download the game file, while iOS users need to sign up for TestFlight here. The file is about 1.9GB in size and once downloaded, one simply needs to open the apk using a file manager to install it. Do note that the option to install unknown sources is enabled and after installation one will need to login as a guest to play the game. While the official patch notes of what will be introduced with Season 8 are yet to be confirmed, a previously leaked report has revealed almost everything there is to know about the new season.

The upcoming PUBG Mobile Season 8 Royale Pass is reported to bring new rewards for Elite Upgrade and Elite Upgrade Plus users. Elite Upgrade could immediately receive 4000 UC worth of rewards and gain 25 ranks, while Elite Upgrade Plus users are said to immediately get rewards worth 10,000 UC. There could also be two new emotes called Triumphant Victory and Spawn Island Line Dance. The new Royale Pass is also touted to feature a new ocean pirate theme and add new skin for the DP-28, Scar-L and other guns. PUBG Mobile has also teased new skins that would be made available with Season 8.

Season 7 Royale Pass is coming to an end, so keep an eye out for news and rumors! Do you have what it takes to persevere and conquer? All new rewards are coming, including some amazing weapon skins! pic.twitter.com/Oxtt6wOl9d