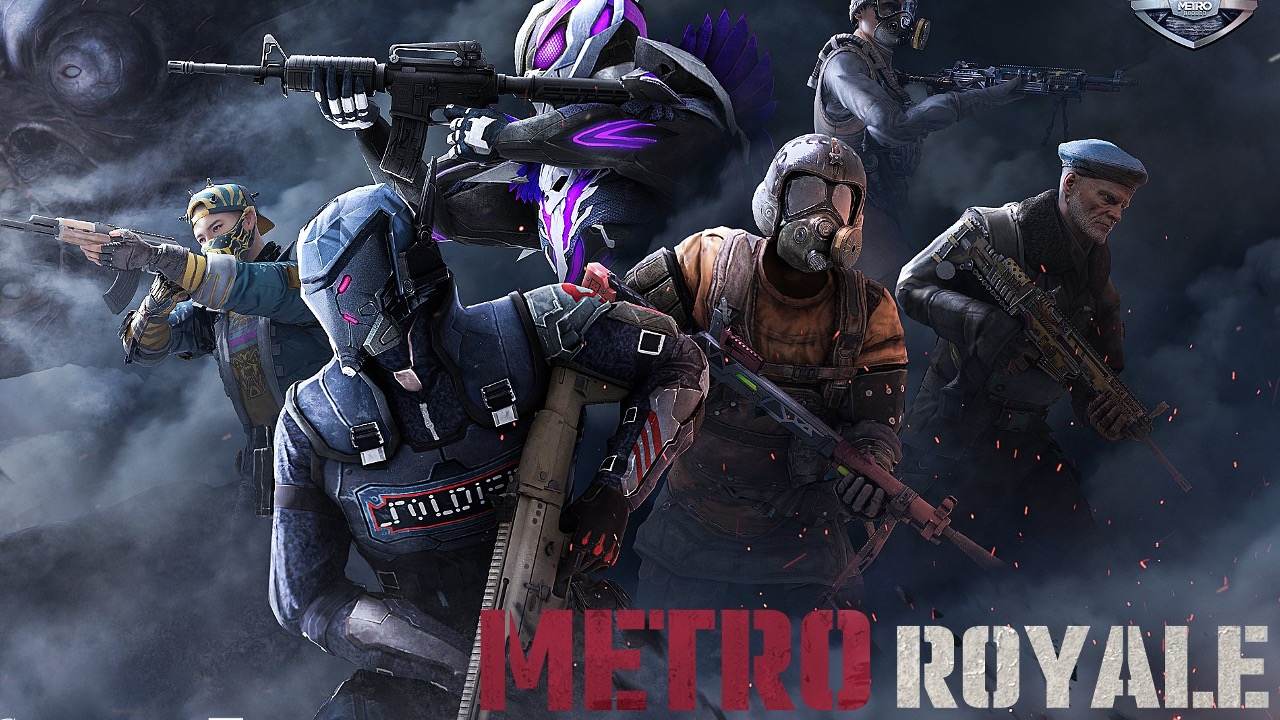 PUBG Mobile Royale Pass Season 16 has been released after Season 15 ended on November 15. This comes after the PUBG Mobile India has been announced by PUBG Corp. as a new version being released for the Indian market. While the global version is still owned by Tencent, PUBG Corp has taken the reins of the popular battle royale game’s distribution in its own hands after its ban in India and has revealed the future plans of the game last week.

The apocalypse never looked so good!

PUBG Mobile’s latest update brings Metro Royale theme to the Royale Pass Season 16 after it was released earlier in November. The developers already announced a partnership with the Metro video game series with the version 1.1 update going live. With the new update, the Royale Pass also gets Metro Exodus themed features and events. The PUBG Mobile Elite Pass costs 600 UC and the Elite Pass Plus costs 1800 UC.

Here’s everything that the new Royale Pass Season 16 brings to PUBG Mobile.

The new Royale Pass Season 16 brings a new Metro Royale themed interface to the new season. With the new update, players get the Artyom or Anna outfits at level 1 while the Night Terror set is available at Level 100. Additionally, there are new Metro events for which players will have to obtain badges to proceed with the story mode further.

Players will be able to collect supplies and redeem it for Colonel Miller and other such rewards. There’s a new RP group event that will let players team up with other members for some extra rewards. The new update also brings Royale Pass subscription perks allowing players to redeem Ace Gold (AG) for Royale Pass (RP) points to make it easier for users to purchase items.

Moreover, as part of the new subscription perk, players are eligible to receive 10% RP points after activating the subscription but it is limited for a single activation. Players will also receive extra RP points when subscribing for the first time.

Another update to the game comes in the form of server selection. Until now, players were able to switch servers according to their preference. However, with the new Season 16 update, players will not be able to switch servers and the feature has been moved to the System settings menu. Moreover, once a player changes the server to another region, they will only be able to change it again after 60 days.