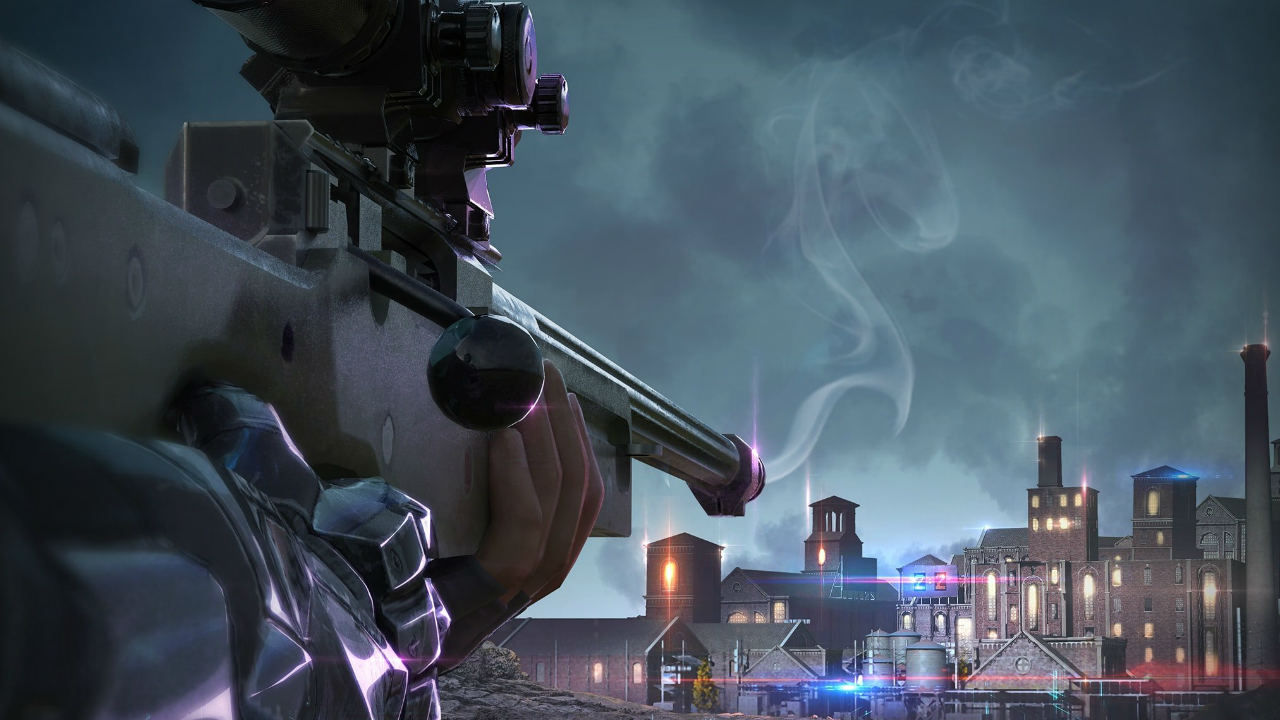 The update will be available on January 9

PUBG Mobile is taking things to the next level with the launch of a new arena, Domination game mode and the Royal Pass season 11 update. The 0.16.5 content update is rolling out for PUBG Mobile and adds a new Domination mode with the new Arena map “Town”. The update is available on Apple App store and on Google Play, starting on January 9.

Players can now enter the new Arena map “Town” with the new Domination mode. They will be assigned to either the blue or red team for a 4v4 battle and have to capture bases to win. One random base will be activated soon after the match begins, and the next base will be activated after the first base is captured by either team. The team that captures the first two bases out of the total 3 bases, wins. The Super Weapon Crates also make an appearance here.

After players had talked about firearms training, PUBG Mobile has restored the original Warehouse map and converted it into the Arena Training Map. This map will allow users to pick up any weapon from the ground and not rely on their loadouts. There is also the ‘Operation Tomorrow’ theme that comes with the update. This means that there will be new missions and rewards. Users will also receive futuristic outfits and the like.