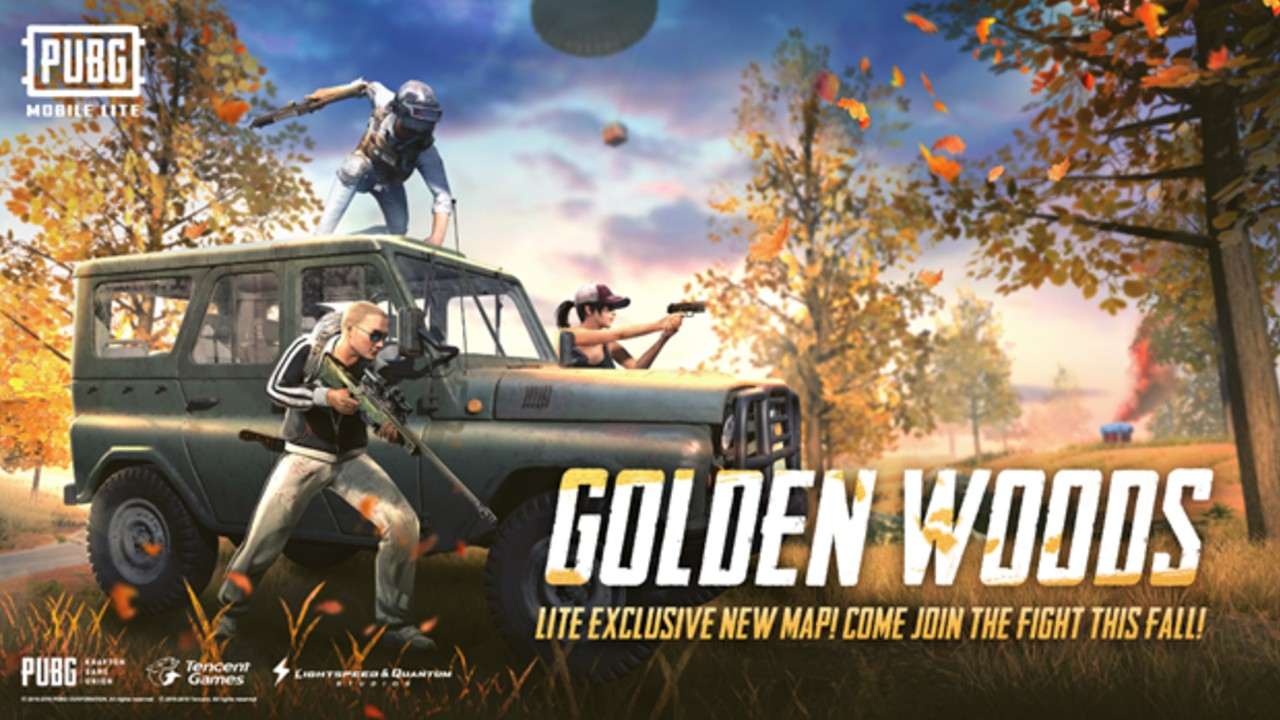 PUBG Mobile Lite was launched a couple of months back after undergoing a testing period of about a year. The lighter version of PUBG Mobile weighs 400MB in size and can run on mobile devices with less than 2GB RAM. Now, the PUBG Mobile Lite v0.14.1 update has added new games mode, rewards, and Golden Woods map to India. It also includes a new ranked season, which will begin on October 1.

PUBG Mobile Lite v0.14.1 update brings a new Arcade Mode as well. It is a special War mode where players can fight with an RPG-7. The update includes a new Golden Woods map that offers a tight battleground setting of small towns to loot and shoot in. Further, it also includes a unique shrubbery for intense combat scenarios.

PUBG Mobile Lite v0.14.1 update includes a new ranked season that begins on 1 Oct, where new rewards will be up for grabs. New challenges are also available in the Missions Menu for players to test their skills for valuable prizes. The new update also includes speedy vehicles like the classic PUBG four-wheeled UAZ that has been added for transport across terrains.

New gear including the PP-19 sub-machine gun, QBZ, and QBU DMR rifle are now available with the PUBG Mobile Lite v0.14.1 update. There’s a new Title System that allows players to unlock achievements and gain experience to rise through the ranks to acquire boast-worthy combat titles.

The new update also adds a host of bug fixes.

To recall, PUBG Mobile Lite features a smaller map made for 60 players. The fast-paced game lasts for 10 minutes while still keeping the traditional PUBG style of play. Moreover, new players joining in will be eligible for various rewards in the form of vehicles and new gears.