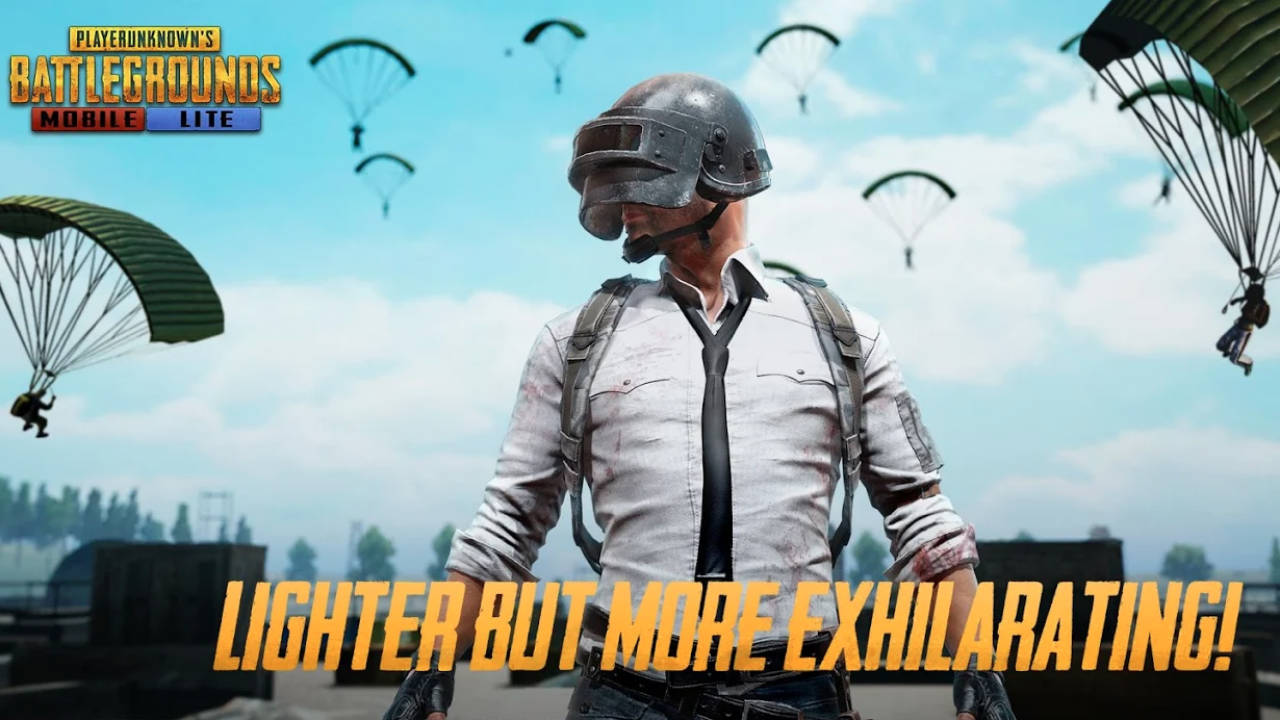 PUBG Mobile Lite has been launched in India.

The game can run on phones with less than 2GB RAM.

The game is about 400MB in size and currently available on the Google Play Store.

After undergoing a testing period of about a year, PUBG Mobile Lite has finally been launched in India and is now available for download from the Google Play Store. The lighter version of the popular battle royale game is about 400MB in size and supports mobile devices with less than 2GB RAM. The developers, Tencent Games, claim to have designed the version keeping in mind the core idea of being able to play at any time, from anywhere, and on any device.

Built with Unreal Engine 4, PUBG Mobile Lite features a smaller map, which supports up to 60 players, as compared to the full version of the game, which supports up to 100 players. This also means faster matches, which last for about 10 minutes, while still being true to the 'PUBG-style' of play. “Keeping in mind that more than half of the smartphone users in India use an entry-level smartphone, the specifications that the LITE version of the game is designed to accommodate exactly that. New players joining in will be eligible for various rewards, in the form of new gears and vehicles,” the company said in a statement. 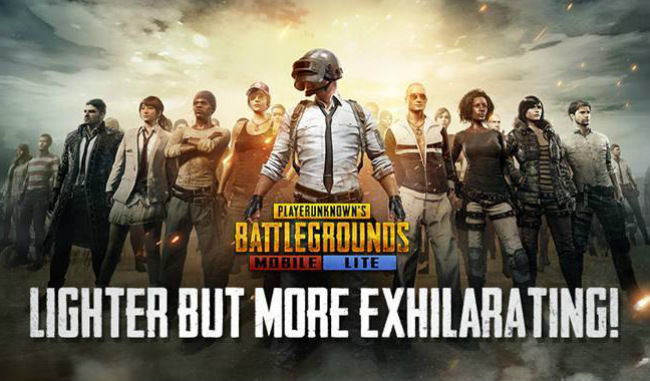 The lighter version of the game comes with some features that are claimed to make the mobile gaming experience similar to the original PUBG Mobile game. The features include:

Enhanced Aim Assist: There is a new auxiliary aim assist that is said to make aiming simpler and is useful when a user is playing in weak network environments. The intensity differs between the crawling and standing positions, thereby hopeing to simplify controls.

Upgrade to ‘Winner Pass’: In the Lite version of the game, 'Winner Pass' replaces 'Royale Pass', and the company says that it will have much faster achievement unlocks. The pass will last a month, and users will be rewarded with new skins, new clothes, etc after they complete a task. 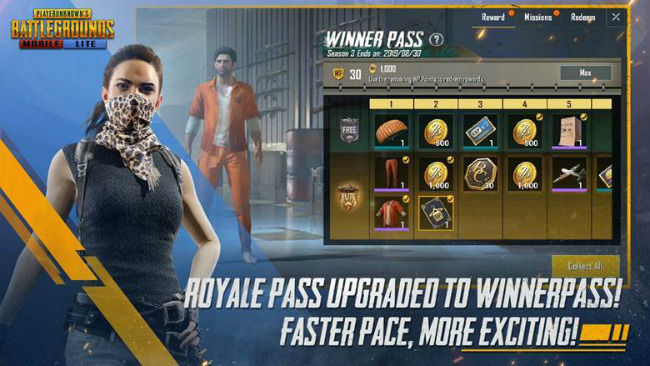 Bullet trail adjustment: PUBG Mobile Lite will feature increased bullet speed with no bullet drop effect. The developers say that this is done for taking a clearer shot, which is specially made to account for weak network environments.

Weapon recoil suppression: The adherence mechanism also suppresses the weapon recoil to a certain amount, which facilitates game control and makes for a better experience in weak networks. Different guns have different gun pressure effects, highlighting the different experience of each weapon.

Extended ‘Time to Kill’: The update will also appropriately increase the ‘Time to Kill’. This is aimed at enhancing players’ survivability during firefights and encouraging aggressive game play.

Location display: The map will expose a shooter within the mini-map’s range,. The developers say that this provides simplified battle info, thereby increasing battle speed.

Heal yourself while moving: Players will now be able to heal themselves in all stances except for when they are prone. This will be useful in high-latency conditions, where movement actions might inhibit the healing mechanic in game. The developers hope that this will help speed up the game pace and increase survivability. 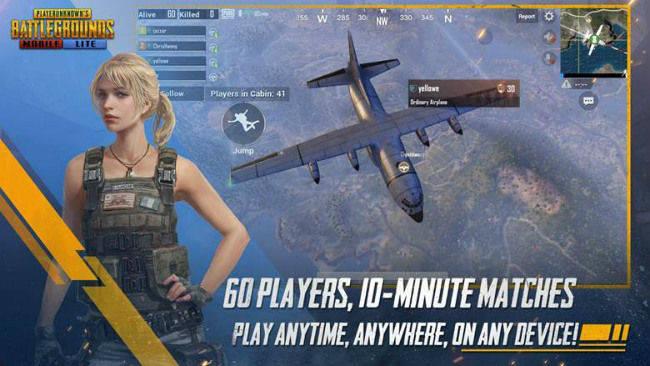 Building areas/supplies optimisation: Complementing the smaller maps, building density and loot frequency has been increased to expedite the looting process and enhance the battle progression. The game will also feature optimised map quality and the parachute loading screen.

RPG and new firearm integration: With the Lite version, players will now get to experience a new weapon in selected game modes, allowing them a chance to form new attack and defense tactics.

We have tried installing the game on the Redmi Go smartphone, an Android Go-powered device with 1GB RAM. The game did manage to install and we even managed to win a Chicken Dinner. Stay tuned to know how our experience was.