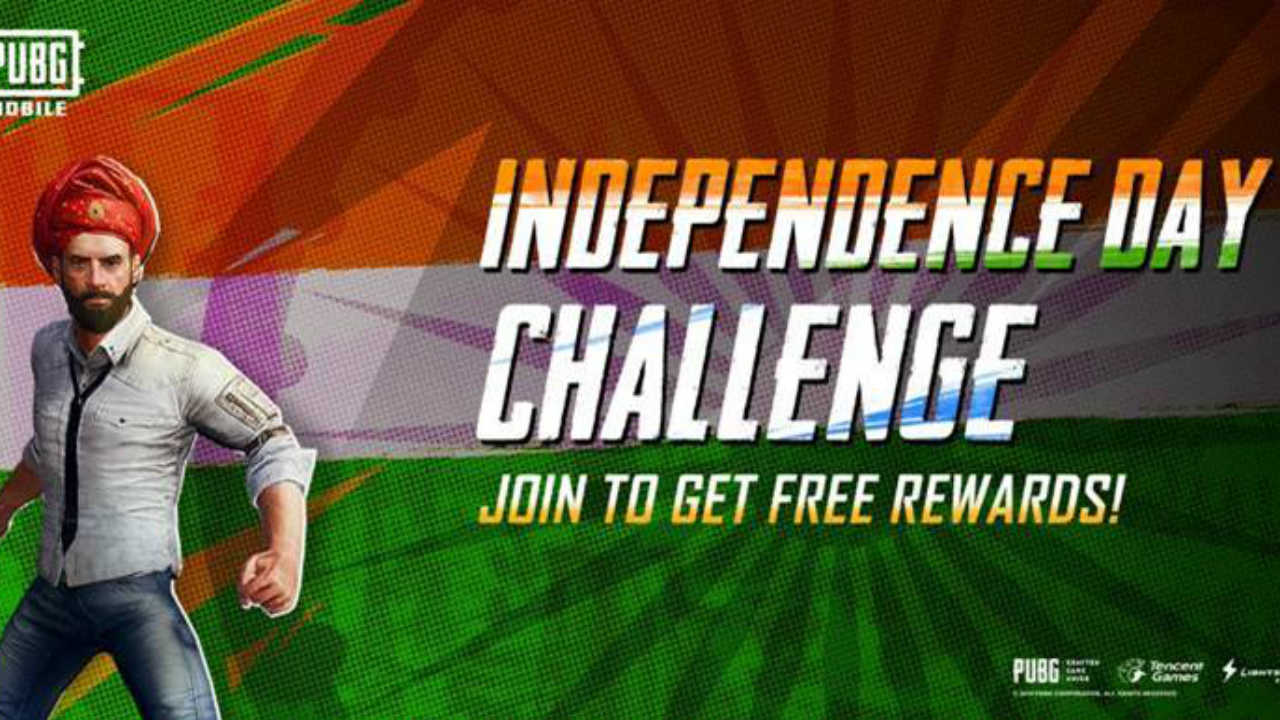 Soon after teasing the Erangel 2.0 update for PUBG Mobile, the game developers have now announced a new Independence Day challenge. Participating in the new challenge, one can get a chance to win some crate coupons, headgears, gun skins, parachutes, and many more in-game items. There’s also a new special Independence Day Patriotic Pack that comes with a Climber set outfit for 140 UC. This outfit will be available for 30 days. In addition. to redeem rewards in PUBG Mobile Independence Day challenge, one needs to get some Freedom Tokens. Here’s how to get them.

How to collect Freedom Tokens

How to redeem Freedom Tokens

After collecting enough Freedom Token, one can redeem them for varying rewards. These rewards include the Thunderous Armor, Skeleton hand Executioner suit with Parachute and Suit, Scar L Gun skin and many more.