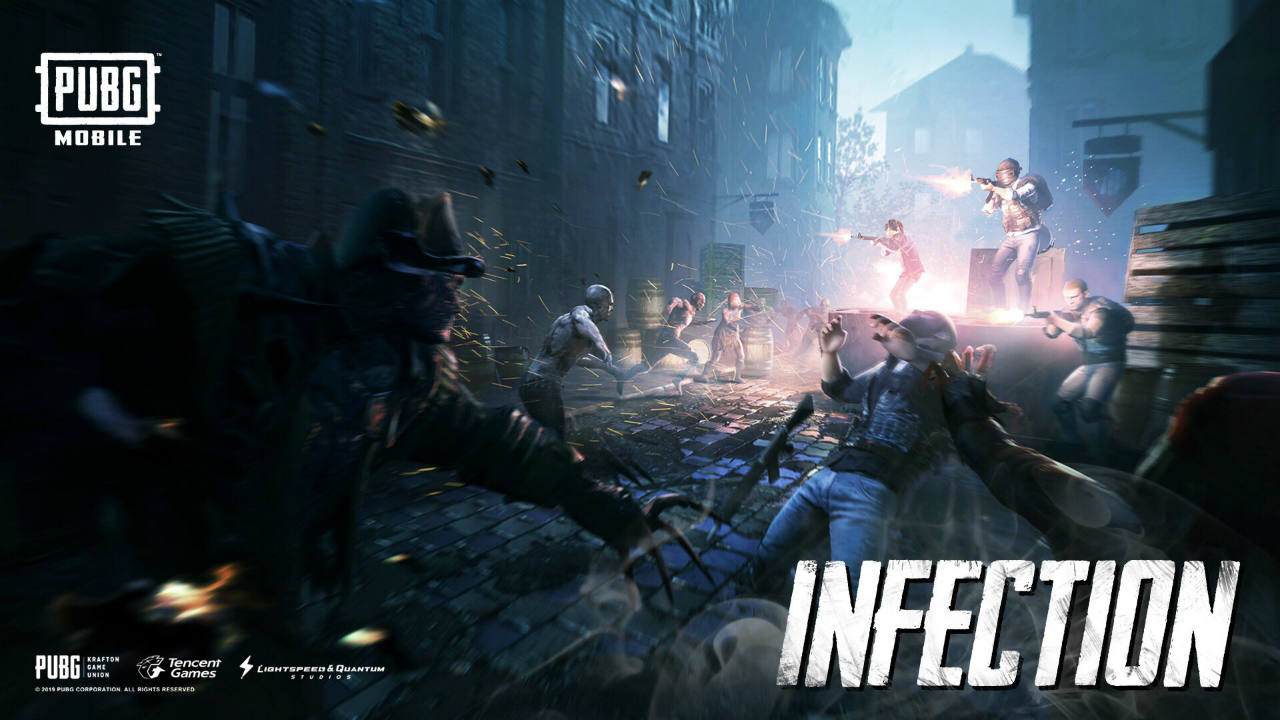 The update adds a new Infection mode where players can play as zombies.

There are multiple other improvements as well.

PUBG Mobile is now being updated to version 0.14.0, which brings multiple new features to the game. The key highlight of the new update is a new Infection Mode, which will test gamers’ survival skills by dividing them into zombies and defenders. The new game mode will be played out on a new map. In addition to the new game mode, there are some visual improvements as well and the mode selection UI is now adjusted. Daily missions are also redesigned and there’s now a new character system that assigns a character to every player, which has one skill that is available only when playing in the EvoGround mode.

Talking more about the new Infection mode, players are randomly divided into zombies and defenders. Those players who become zombies can only use melee attacks and special abilities that have a cooldown time. Defenders, on the other hand, will get to use weapons to defeat other zombie players. However, defenders that are bested by zombies will be resurrected as zombies. We tried out the new game mode and it does seem fresh, which would excite players. Do try it out yourself and tell us what you think about it. We also have complete patch notes, which detail all the changes that are made with the new update. Additionally, PUBG has also announced Independence Day challenge where one can win various rewards. You can check it out here. 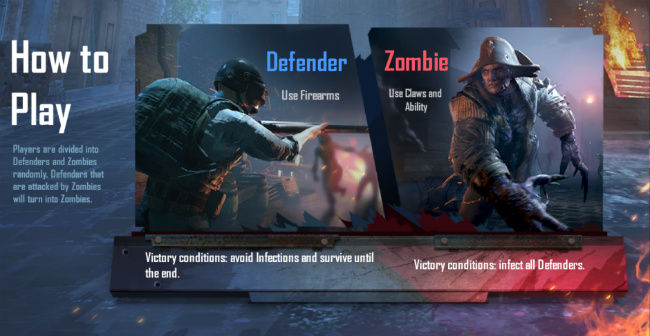 Reduced the size of Android installation package and added Resource Expansion Pack, which contains some rarely used equipment and resources that are displayed with a placeholder icon unless the Pack is downloaded.

a. Added tier information in Classic
b. Matchmaking and Settings are now on the same page
c. Visual effects improved

Daily Mission redesigned: (Not available on the test server yet, some missions can not switch perspective now, and there is a temporary key for the test)

a. The number of Daily Missions are reduced and rewards have been adjusted;

b. Daily Missions, other than the login mission, are released randomly. If players are not satisfied with their current Daily Missions, they can switch to other random missions in the mission pool up to three times a day.

This is an asymmetric PVP mode. After the match starts, players are randomly divided into Zombies and Defenders. While Defenders can use firearms, Zombies can only use melee attacks and abilities with cooldown time. 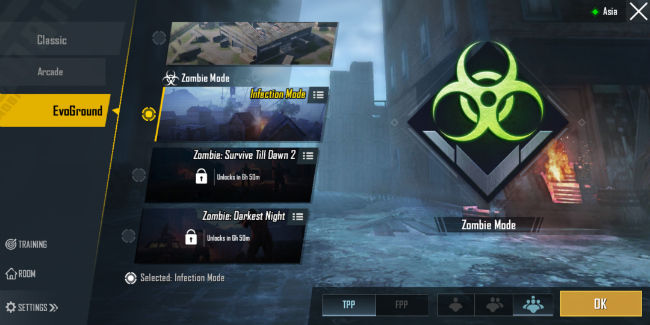 Zombies can be revived after being defeated by Defenders, while Defenders will be turned into Zombies after being killed by Zombies. If all Defenders are infected, zombies win; if even just 1 Defender survives, then the Defenders win.

Level V and rewards added for some achievements:

Improved outfits: after the update, if the outfit being previewed is in conflict with the currently equipped outfit, the current outfit will be unequipped to make sure the previewed outfit displays correctly.

You can also watch the video of the new Erangel 2.0 update that is slated to hit PUBG Mobile by the end of this year here.