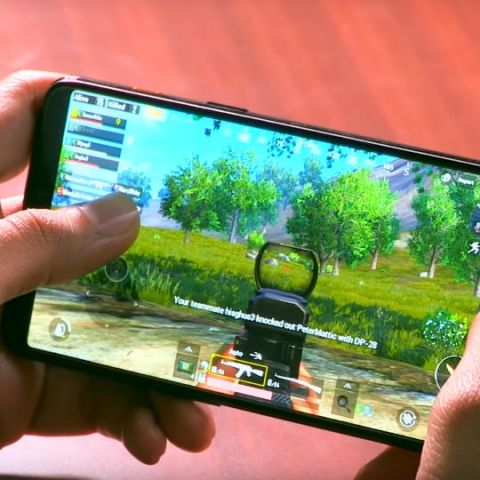 The game creators say that it was an error that has been fixed. Players should now be able to play the game uninterrupted.

PUBG Mobile has landed itself in hot water for being too addictive, as per multiple Indian authorities and student associations. While one could argue that watching TV or killing off time in some other manner is not very different than playing the game, complaining parents and student authorities have a differing view on it. To remedy the situation, PUBG Mobile developers promised delivering a 'healthy and balanced' gaming environment and it seems that they accidentally slipped out one of the methods that could be employed to achieve it. PUBG Mobile players recently started receiving a Healthy Gameplay System notification that barred them from playing the game for more than six hours.

PUBG Mobile India took to Twitter to announce that it was an error that has been fixed. The company’s tweet reads, “Basis feedback from the community, we have now changed the Birthday Crate. The Healthy Gameplay System error has also been fixed, and you should be able to play uninterrupted. Lastly, payment systems are back up and running. We deeply apologize for the inconvenience!” From the company’s statement, it seems that the new option was rolled out as an error and maybe rightly so as some players complained of being barred from playing minutes after logging in.

Basis feedback from the community, we have now changed the Birthday Crate. The Healthy Gameplay System error has also been fixed, and you should be able to play uninterrupted. Lastly, payment systems are back up and running.We deeply apologize for the inconvenience!

However, the new option could also be soon worked upon and reintroduced to the game. This is because of complaints that students neglect their studies and keep playing the game for hours on end. The in-game health notice was popping up when one has been playing the game for a long time, effectively locking a user out of the battle royale game. The screenshots posted online by players suggest that playing the title for “too long” or for six hours results in the game being locked with a message that reads, “You’ve played the game for 6 hours today,” and to come back the next day to play the game.