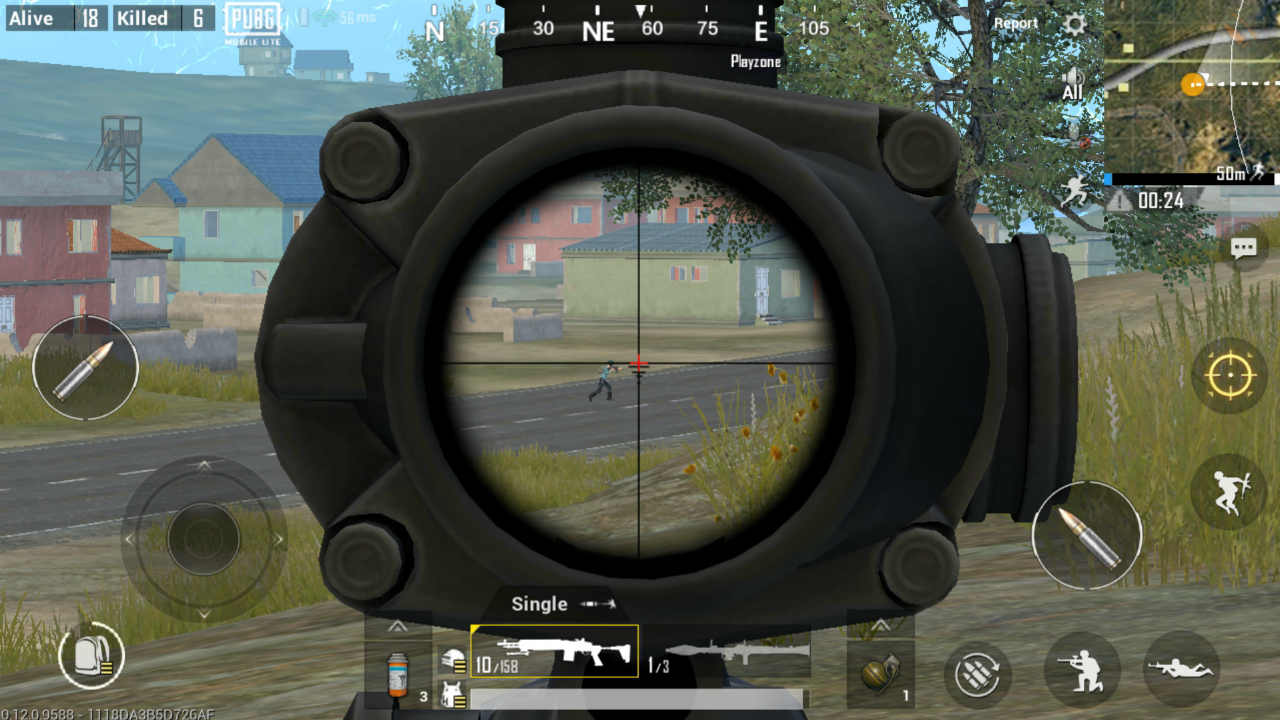 PUBG Mobile Chinese beta apparently offers an option to play at 90 or 120 FPS. The new BRDM-2 vehicle was also spotted, along with exploding gas cans. PUBG Mobile is still behind in terms of features over PUBG PC.

PUBG Mobile developers have been updating the popular battle royale title with notable improvements for some time now. We recently came across a gameplay video of the title’s Timi version in China that hinted at the addition of helicopters to the game. Now, a new video by the YouTuber Mr.Ghost Gaming reveals that the developers are testing high frame rate gameplay. As per the video, the Chinese beta of PUBG Mobile features options to choose from 90 and 120 Frames Per Second (FPS). With the 90 and 120fps option being tested on PUBG Mobile, it seems like the game’s developers have taken note of multiple gaming smartphones with a high refresh rate that are currently being launched. As of now, PUBG Mobile is capable of running at 60 FPS, and that too on high-end phones that are capable of supporting it.

Alongside the high frame rate update, the video also showcases a new vehicle, weapon and change in gameplay mechanics. A new pistol type weapon called the Deagle is being tested in the Chinese beta version of PUBG Mobile. It uses a .45 ACP type ammo and has three attachment points that can be used to fit magazines (extended mag), a laser sight on the lower rail and a standard sight on the upper portion. The new BRDM-2 vehicle is also shown off in the video, which is an amphibious armoured assault vehicle that is already available in the PC version of PUBG.

PUBG introduced the ledge grab gameplay option with update 30 for the PC. Now, the same feature is being ported for mobile and is currently under testing in the game’s Chinese version. Similarly, exploding gas cans, the new disappearing parachute system after landing and an Apex Legends ‘inspired’ option to slide is also being tested. There’s also a new mode in the works that enables players to take to the skies in a helicopter, which can carry an entire squad and can also be destroyed after taking enough damage. Some new weapons that use heavy artillery like the M3E1, and a grenade launcher are under testing as well. These weapons will most likely help take down a helicopter commandeered by opponents.