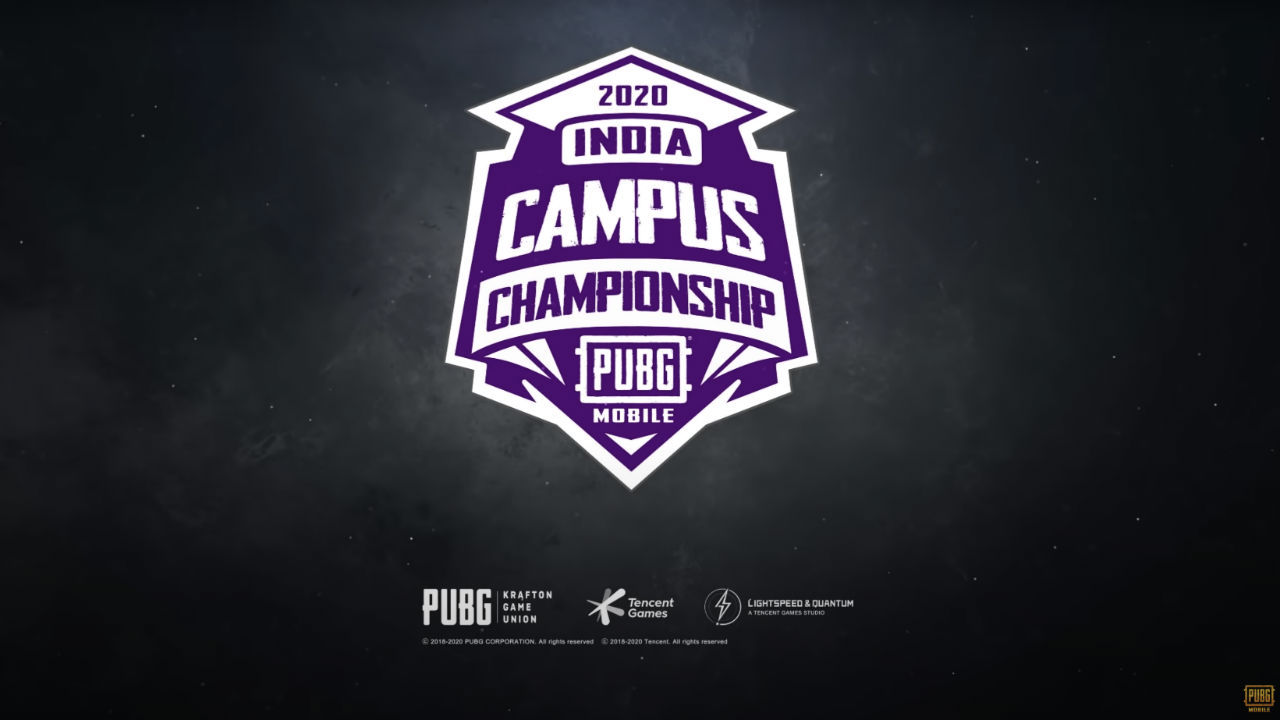 PUBG Mobile has announced a new tournament in India. Called PUBG Mobile Campus Championship 2020, the announcement was made on the company’s social media handles. However, further information such as the date or format has not yet been revealed. So expect another announcement sooner rather than later.

While details of the PUBG Mobile Campus Championship is not yet known, we can take a look at the 2018 edition of the tournament and get a rough idea of what to expect. That edition of the tournament consisted of four knockout rounds including the semi-final, which was used to shortlist the final 20 teams. These 20 teams then competed for the final prize. However, the tournament also awarded players who excelled in certain categories. These categories included the MVP, the Lone Ranger, the Medic, and more.

The last edition of the tournament also saw over 2,50,000 registrations and PUBG Mobile should be expecting the same, if not more, people to register this time around.