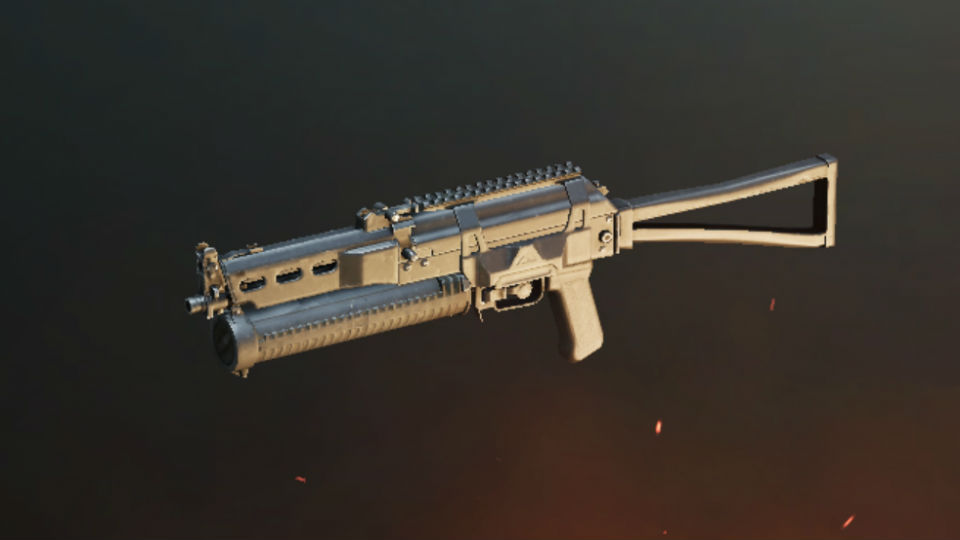 PUBG Mobile Beta has got yet another update. This time around, it has been bumped up to version 0.13.5. As one might expect, the update brings a whole host of additions to the game, most notable being a new weapon, which will be a part of the SMG category.

The weapon is called the PP-19 Bizon, which uses 9mm ammunition, just like the UMP, Uzi and VSS. However, the Bizon sports a large 53-round magazine, making it great for laying down suppressive fire. In terms of expandability, the weapon is quite limited as it only features options for sight and muzzle. As such, the weapon should be best suited for early to mid-game.

Other new changes include a Season interface, which has been adjusted to make it look better and more intuitive. There is also a change in the classic more results screen. Now, ratings and tier changes are more visible on the screen. Further, rewards will now automatically sent to players at the end of the season.

The ranking system has also been overhauled. Now, players should see a bigger impact of kill points on tier rankings. Speaking of tiers, Tier Icons have been given a new look and tier promotion messaging system has been improved. Further, players having gold or lower tier will be moved to the same tier in the next season.

Besides this, the v0.13.5 update to PUBG Mobile Beta also sees more subtle changes such as minor changes to the visual effects in the title, weapons being shown when wearing mythic outfits. The update also fixes a bug in which players could not move the avatars of their teammates in Team Deathmatch.