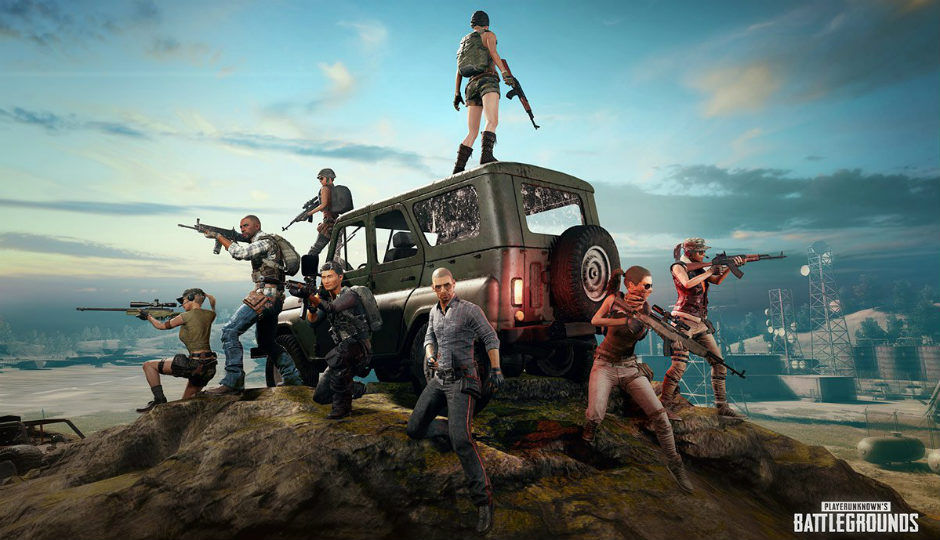 Ten PUBG Mobile players have been arrested in Rajkot, Gujarat.

Within less than a fortnight after coming across reports of a PUBG Mobile ban in parts of Gujarat, we’re seeing fresh reports of arrests made against violators in the city of Rajkot, Gujarat. According to a recent report by The Times of India, Rajkot police have arrested ten youngsters for playing PUBG Mobile in public. The ban on the popular battle royale game was imposed by the city administration of Rajkot and later by district authorities of Gujarat earlier this week in Bhavnagar and Gir Somnath.

The first of the reports on the PUBG Mobile ban in India came last week when the city administration of Rajkot, Gujarat made playing the game a punishable offence till April 30. In addition, it imposed a ban on the Momo Challenge in an effort to curb unnecessary distraction in studying youngsters. The second wave of reports came earlier this week when district authorities of Bhavnagar and Gir Somnath also slapped a ban on the game.

According to data collected from the 2016 Crime in India report, Gujarat ranks eleven in a list that represents the number of cognisable crimes occurred for every 1,00,000 persons, with Uttar Pradesh and Madhya Pradesh topping the list. Although playing PUBG Mobile (or any other game like Candy Crush Saga) won’t count as a cognisable crime, whether it’s worth focussing a state’s constabulary in matters like distraction caused by a popular mobile game is a question that remains unanswered.

PUBG, Momo challenge banned in Rajkot for being "addictive" in nature