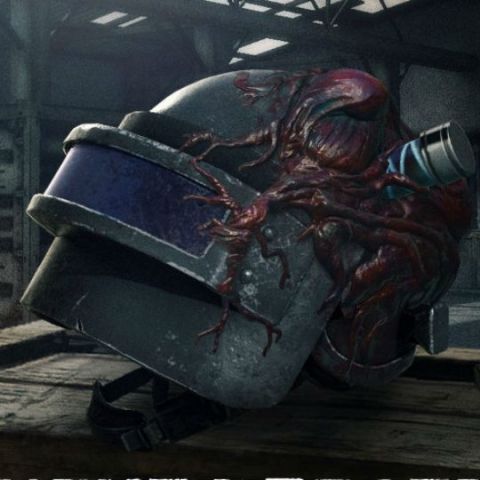 The next major update to PUBG Mobile, v0.12.0, is just around the corner, and the developers have given players a sneak peek at the ‘Survive Until Dawn’ and the new ‘Darkest Night’ Zombie modes. On their official Twitter handle, the team behind PUBG Mobile has said that the ‘Survive Until Dawn’ mode will come with new weapons as well as new Zombies. Further, climbing up on the roof or hiding behind walls will no longer do players much good as some zombies will now be able to climb over low walls and onto roofs. Meanwhile, the Darkest Night mode is a brand new mode that will be added to the game and be different from the Survive Till Dawn mode.

Besides this, the developers have also announced that dynamic weather will finally be making its way to Erangel and Miramar maps. This includes effects like rain and fog, which will impact strategy and gameplay in considerable ways. However, it should be noted that the developers have been teasing dynamic weather for quite a while. So, it's high time this feature made it to the mobile version of the game.

Coming back to the new update, it should be noted that the beta version of the game already has got it, along with most of the new features. According to the patch notes that were shared with us, the new update adds the RPG 7 rocket launcher as well as explosive crossbow arrows that explode upon impact. There will also be liquid nitrogen mines that will slow down everyone in its range. As for the Darkest Night mode, the patch notes suggest it will spawn players in a random location on Erangel and task players with surviving for a set time after which they will be extracted.

Another notable feature that will make its way to PUBG Mobile is the inclusion of pet companions. The patch notes suggest that players will be able to have an eagle as a pet companion and that it will accompany players during their matches. The feature seems similar to what Fortnite added a while back. It is not yet known if the eagle will add any gameplay benefits, but judging by what Fortnite did, the pets will be purely cosmetic.

Zombie: Survive Till Dawn changes
- New Weapons
- New Zombies
- Some zombies can now climb over low walls or onto roofs

Dynamic weather is now available in Erangel and Miramar! What’s the weather like where you are? Your enemy might be watching you through the fog, so be careful... pic.twitter.com/13VCbvyd8d