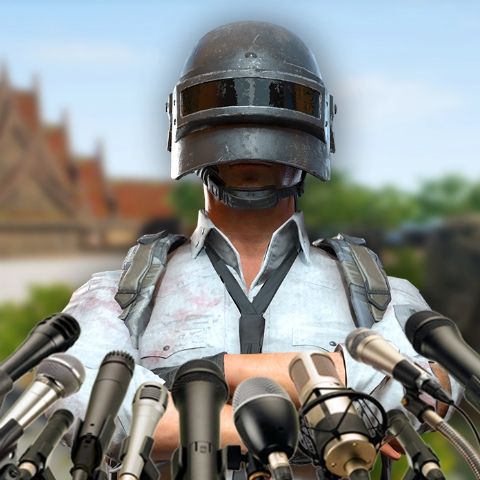 PUBG Lite will be made available in India on July 4.

Pre-registrations for the title are currently underway.

PUBG Lite is a lightweight, free version of the full-fledged PUBG video game on PC.

PUBG recently confirmed that it is bringing its PUBG Lite game to India and now, the game developers have revealed the exact date of when it will be available. As per an official post by the company on Facebook, the PUBG Lite game for PC will be made available on July 4. One can currently download the game and install it but won’t get to play it as the servers are not yet live here. This won’t happen from July 4 as the servers will be made live for Indian players. As the name suggests, PUBG Lite is a light-weight version of the full-fledged PUBG game that’s available for PC.

Alongside the announcement, the game developers also answered a couple of questions on their Facebook post. Those who are interested in playing the game will get to use their previously used accounts, if they have one. Players can avail in-game rewards like skins, trousers, scarfs, glasses, among other things by pre-registering for the title here. Simply tap on the “Participate Event” button and enter your credentials to log into your PUBG account in a pop-up window. One will get a code via email on July 11 when they pre-register for the game, which can be used to redeem items in-game.

As mentioned earlier, PUBG Lite is a lighter version of the original PC game. It can run on less powerful systems and/or in areas that have patchy internet connectivity. The title’s minimum requirements are 4GB RAM, 4GB storage, a Core i3 processor with a clock speed of 2.4GHz, and Intel HD Graphics 4000 GPU. This means that the game can run on most laptops and budget computers.

In other PUBG news, PUBG Update 8 for PS4 and Xbox was recently rolled out. It adds a new Weapon Mastery feature, Controller Preset C, loot balancing, and more to the title. The Weapon Mastery system adds a new progression system, which enables players to upgrade weapon levels by playing and gaining experience with a particular weapon. The new progression system and its rewards, called charms and medals, won’t reset with a new season and 100 levels can be achieved per weapon. You can read more about it here.