PUBG confirms it is revamping in-game maps, starting with Erangel 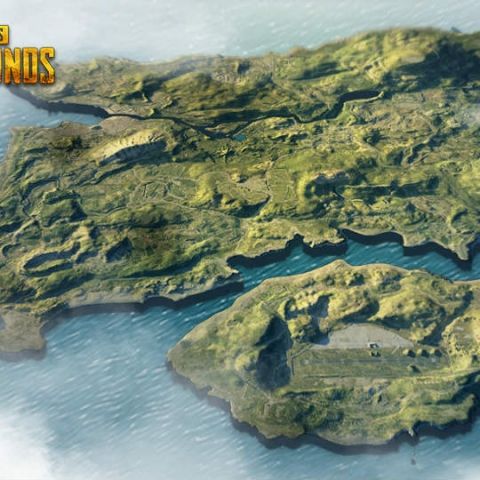 The game developer has announced that is in the process of ‘remastering’ the maps available in the game.

PUBG was first released in March 2017 for PC, with Erangel as its first map. There haven’t been any drastic changes to it since its inception, except for multiple bug fixes and some minor additions like the addition of trees and buildings to areas that were too unsheltered. Recently, a leaked map image suggested that the company is working on a big overhaul for the map and now, the game developers have fessed up that there are some considerable changes coming to the map. In a blog post, the company confirms that it is working on new ways to balance loot and otherwise improve the maps, starting with Erangel.

“We understand that loot balance is a very important part of the game but also recognize that the map layout is just as important, so we’re working hard to ensure that any changes made to either will feel good when completed. We plan to start testing several potential changes to Erangel soon, and will share our plans for these tests in the coming weeks,” says PUBG Corp. Loot is one of the issues players of the game have frequently asked the company to make adjustments to. There have been complains about the loot algorithm being unbalanced as gamers face difficulty in finding good weapons and ammunition, even in places with many structures like Pochinki or Novo.

Some other changes to the game might include texture overhaul and addition of cover, compounds and new buildings to some areas of the map. As for the previously leaked image of the new Erangel map that fanned the rumours is said to be “just a snapshot in time” and such images “rarely represent the entire plan or scope of what’s being worked on.” Do note that while Erangel for PUBG PC gets reworked, there’s a high chance that the same map could be made better for the Mobile version of the game as well.